The Last of Us Episode 1 – Review

An Epic Adaptation of a Captivating Video Game Story 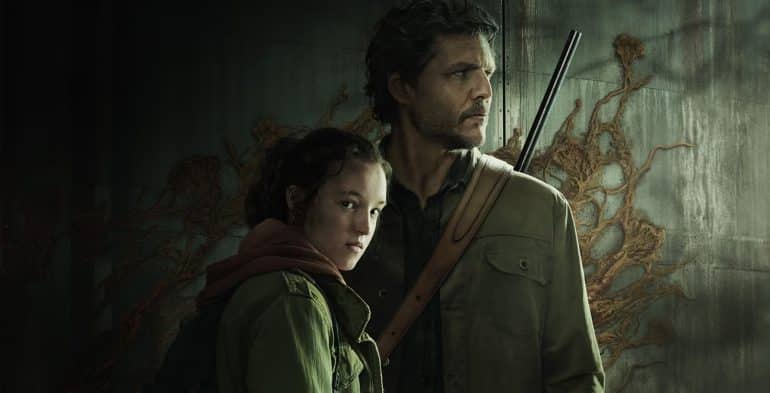 Naughty Dog’s compelling storytelling makes its video games deserve an adaptation into films and TV shows. With the recent success of film adaptations of video games, I have started to become optimistic about the results when they announce that Hollywood is working closely together with the team behind our beloved games.

Here comes The Last of Us, originally released on the PlayStation 3 in 2012 which had a remaster in 2013 for the PS4 and a remake for the PS5, just got its own TV show exclusively on HBO Max and HBO Go.

The showrunners promised that the direction will stay true to its source material and that the changes wouldn’t be as farfetched as they would stray away from the original narrative direction. It’s true, the first episode, When You’re Lost in the Darkness, stayed faithful to Naughty Dog’s plot with a few minor changes that would perfectly fit an hour-long pilot episode.

If you have played The Last of Us, whether it’s the remastered version or the remake, our dad-hero, Joel, is played by non-other than Pedro Pascal, who is famously known for his role in the Star Wars TV show, The Mandalorian. Pascal takes his role to heart as you get engrossed with his amazing performance in the pilot episode. His method of acting prevails as we get to appreciate the effort he has put into Joel as a character.

During the first few minutes after that amazing show intro, the episode explained how Joel’s daughter, Sarah Miller (Nico Parker), fixed the broken watch she gave for her father’s birthday. As everything escalated into a chaotic mess hours after midnight, Tommy (Gabriel Luna) takes Joel and Sarah to look for a safe place to shelter which then leads to the unfortunate, heart-breaking death of Sarah.

The emotional impact was still felt in the last waking moments of Sarah, it’s worth praising Parker, Luna, and especially Pascal’s performance. Tears run down my cheeks as I have experienced yet again the most pivotal moment of Joel’s life.

As the show fast-forwards 20 years later into the cordyceps outbreak in Boston, the introduction of Ellie (Bella Ramsey) gives that wittiness that we love about the character, plus Tess, who is portrayed by Anna Torv. Ramsey’s portrayal of Ellie is something that can’t be ignored as she managed to exceed expectations with her uncanny responses and adorable cleverness.

Seeing both Pascal and Ramsey together as they met after a shoot-out between smugglers and the freedom fighter group called the Fireflies gave me the chills. They’re a perfect leading match much like how the two were in the video game. I applaud the casting as they’ve managed to pull someone like Ramsey to outstandingly portray Ellie.

The show doesn’t just showcase amazing performances and a magnificent cast but also its all-around post-apocalyptic aesthetic that stayed true in every inch. You get to appreciate the visual effects done by the crew plus how the cordyceps fungi are scattered through a particular place. It never felt so satisfying to see all of these in a television show.

HBO’s The Last of Us TV show started off strong with a stunning cast and how well it managed to maintain the consistency of the tone and storytelling from the video game we all know and love. I personally can’t wait for the next episode. 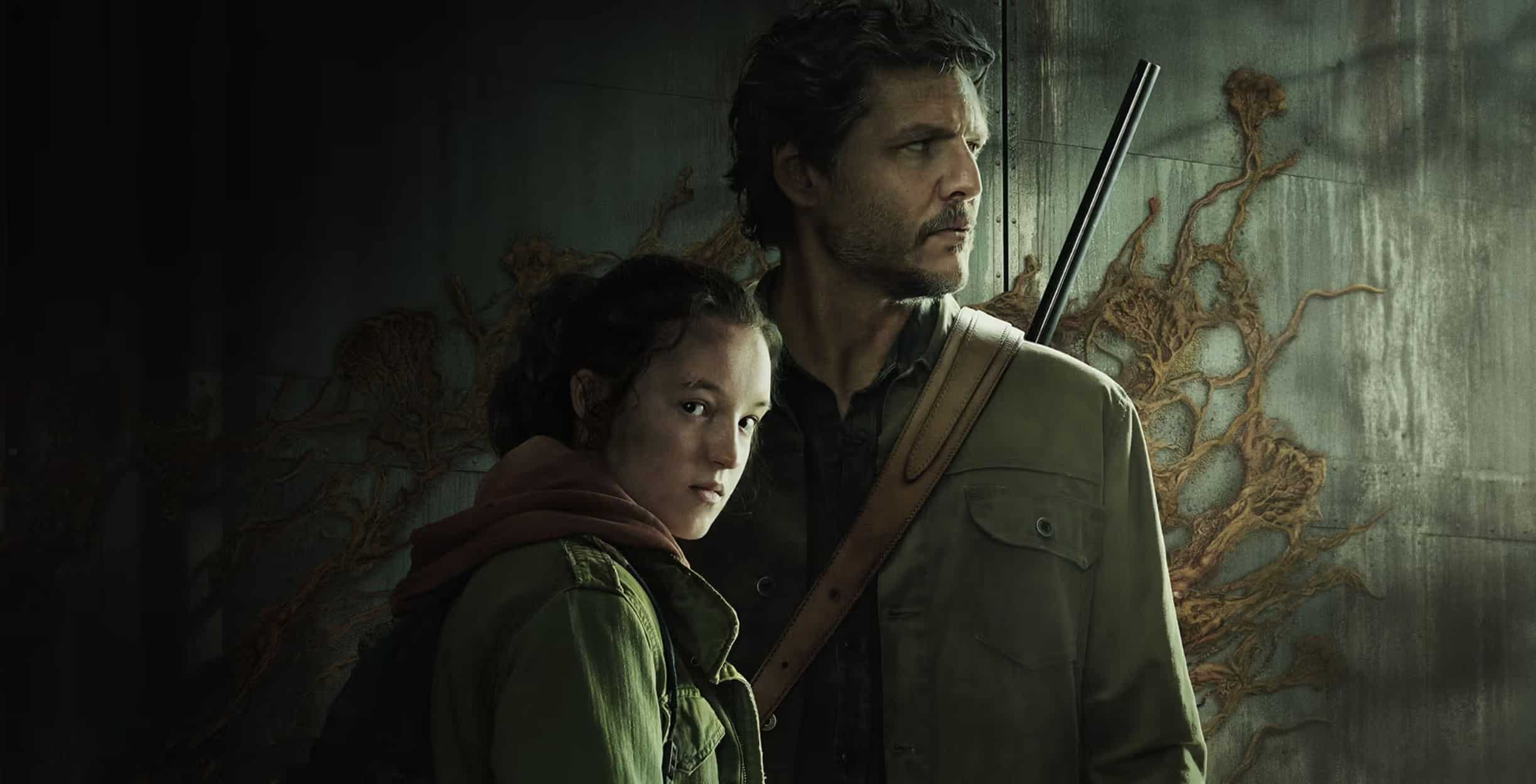