The Legend of Heroes: Kuro no Kiseki New Sub-Characters Introduced Including Fie

Fie, Zin, and a new character Shizuna are the new sub-characters. 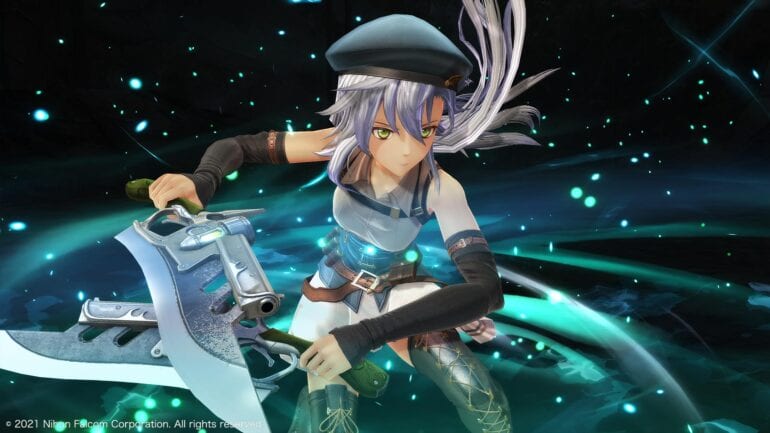 Game studio Nihon Falcom has recently updated the official website of The Legend of Heroes: Kuro no Kiseki with new sub-characters.

The newest sub-characters that will be joining in this upcoming JRPG are Fie Claussell, Zin Vathek, and Shizuna Rem Misurugi. Fie was introduced to the franchise in the Cold Steel series, while Zin came from Trails in the Sky days. Misurugi is a new character that is part of a samurai group.

The beloved Fie Clausell is now 20 years old in this game and works as a B-class bracer in the Empire’s Bracer Guild. She came from the Republic of Calvard as a helper and has a history as a Jager. They call her Sylphid during those days and joined Thors Military Academy’s Class VII.

Despite her looks, Fie actually has a good sense of humor and jokes around with her senior Elaine Auclair.

Zin Vathek is also known as Zin the Immovable due to his strength and defense. He is a master of the Taito school and was recommended as an S-Rank bracer but turned it down. He settled for a “semi-S” rank. He is currently 36 years old in this game.

Shizuna Rem Misurugi is a new character in this franchise. A 23 years old swordswoman and vice leader of Ikaruga, the strongest samurai group in the eastern part of the continent. She is the master of the Kokushin Ittoryu style and uses a jet-black Odachi sword, which is said to be a “treasure sword” that was handed down to her. She has the title “The Silver Master Swordswoman”.

The Legend of Heroes: Kuro no Kiseki will launch on PlayStation 4. Japan will get it on September 30, 2021, while East Asia will get it in Winter 2021.