The Lord of the Rings: Gollum Delayed to 2022 with new Co-Publisher 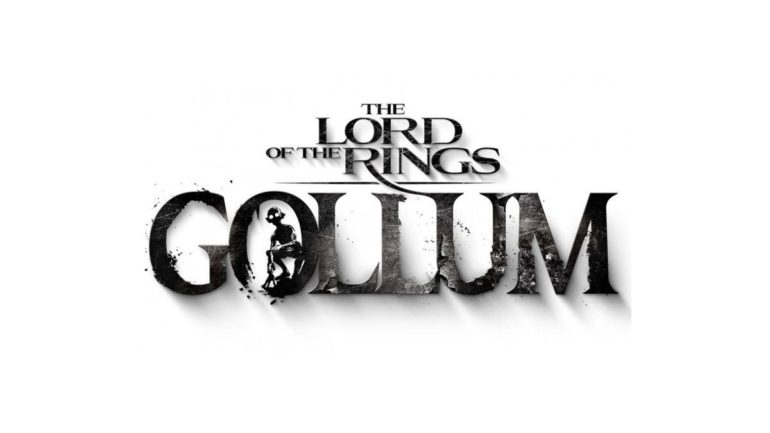 Upcoming video game The Lord of the Rings: Gollum will now have a new release window with a new co-publisher.

According to the official Twitter account of game company Nacon, they have now partnered with Daedalic Games so that they could co-publish the upcoming title. They also revealed that it has been delayed to 2022 instead of its promised launch within this year. They have not revealed specific details of its delay, but it could be about the pandemic or the new partnership for publishing.

Aside from the already known platforms, The Lord of the Rings: Gollum will now have a new platform, Nintendo Switch. It will now be available for PC, Xbox One, Xbox Series X/S, PlayStation 4, and PS5 with the addition of the Nintendo Switch.