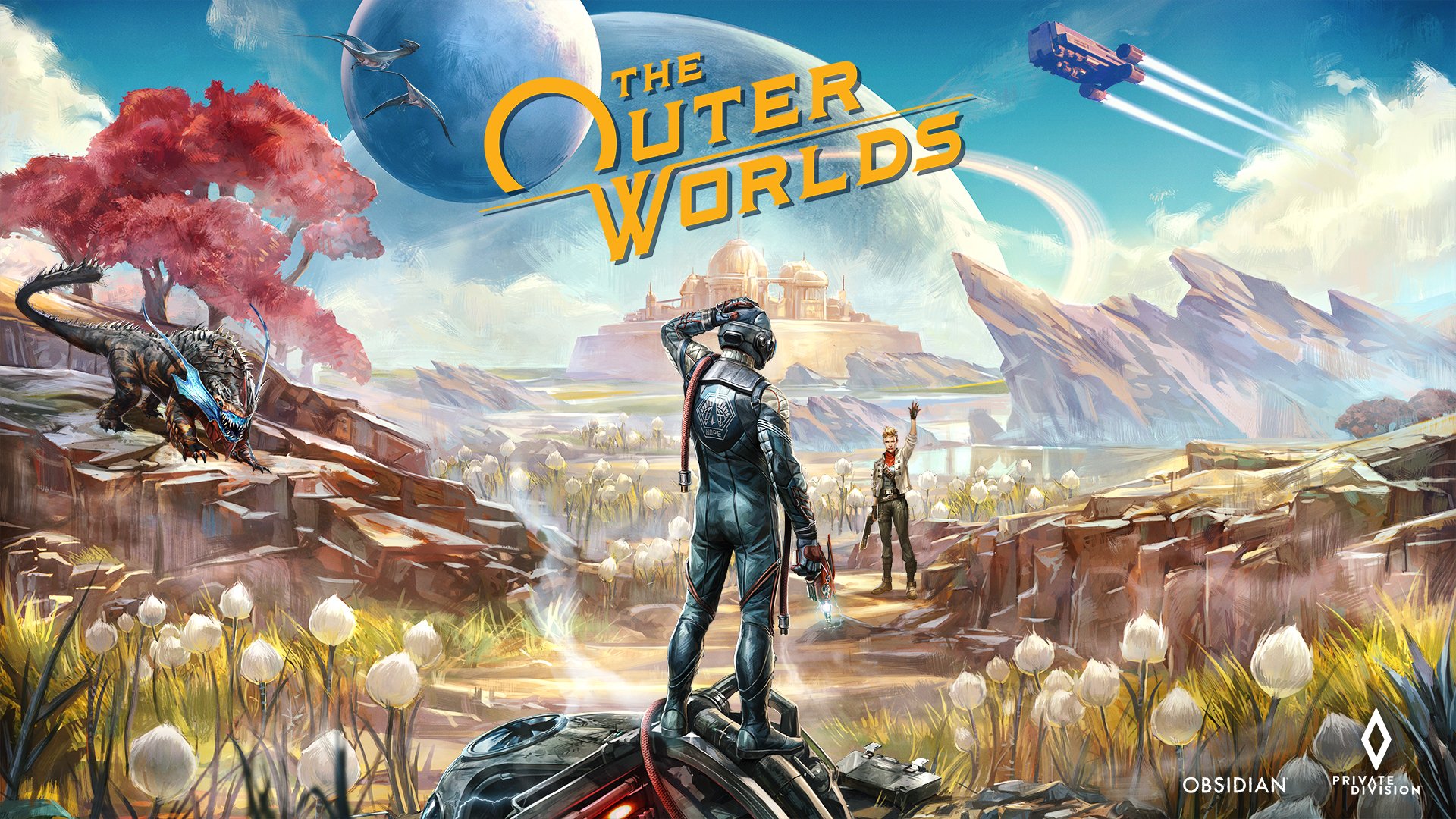 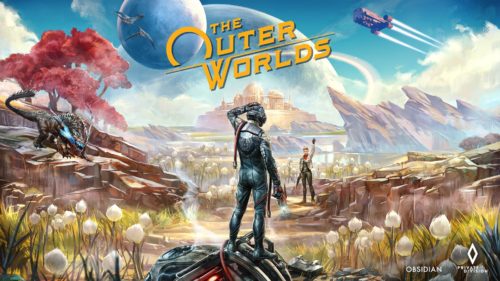 The Outer Worlds truly goes out of its way to make one feel that they need to explore all that there is to explore and this is especially true when it comes to the small stories that almost each and every interactable character can offer. When a player starts to really have the freedom to go out and explore the world, there’s a feeling one gets what they want to get lost and just absorb everything around them, the Outer Worlds really wants to get you immersed in the worlds that they have to offer. Whether it be battling all kinds of threats roaming the lands, exploring the abandoned buildings and checking the logs of old computers, or talking to anyone who has a story to unravel which leads to some really fleshed out sidequests with a lot of detail to go through, Outer Worlds really makes the player just want to get lost in it while making sure that you don’t forget the main task at hand in order for you to get lost even further.

The game has a lot of text to offer… a lot. There are so many lore and tiny details to go over that any player who loves little stuff like this can easily spend hundreds of hours just trying to go through everything. It’s also interesting to note that each choice you make changes the outcomes of the optional stories that are everywhere in the game for better or worse. One can easily reload their save to a point before interaction with the NPC to see what would be the outcome of their other choices. It’s also worth noting that during the character creation portion of the game, the dialogue you have with the other characters can change depending on your choices. Let’s say you chose to put some points into intelligence, characters like scientists will suddenly treat you like an equal. There’s a lot of combinations like these that can all be done before the player even opens their eyes from cryostasis. It’s something that a developer didn’t need to do but seeing something so minor make even an impact from the get-go can easily go a long way into the memories of those who have experienced it or noticed it during their playthroughs.

Companions are also present throughout the game in order for you to have a party and not go through the experience entirely by your lonesome unless you wish otherwise. What intrigued me most with the companions was that after accepting a mission, they would sometimes give their opinions about it, like with my first companion Parvati, she told me that what we’d be doing would be something that would have dire consequences so she referred me to a priest who we could talk to in case we need some moral guidance and it eventually led to my second companion. The fact that the companions would also sometimes interject in between conversations really make the game feel alive and dynamic. The companion system also gives us buffs to certain stats if we spend on certain perk points which make them even more useful than they already are.

The progression system of the game is also quite interesting. When you level up you are given point to spend on for your desired stats. In the beginning, the stats are increased collectively so that you can increase multiple skills at once until 50 points have been reached. After that, you can spend points for each one in order to really specialize in it though the downside of it is that it feels like the game is handholding me although that’s just a personal gripe I have for it. Also, you get a perk point for every 2 levels but the game also has a cool feature wherein at rare times after battles, the game will offer you a flaw in which you will get a random passive debuff in exchange for a perk point. The game also innovates on skills that one could easily perceive as useless in battle like the speech skill. With a high enough speech skill, one can easily stun an enemy for a few seconds immediately once you engage them and at higher levels, it can improve the duration to make them cower long enough for an easy kill.

The combat plays smoothly and it’s fun to experiment on different ways one can come out of an encounter. Like early on in the game there was a marauder camp with enemies clearly at higher levels than me and their dogs. After dying multiple times by sneaking and shooting them, I managed to finally kill them by running away after killing one of them and just swinging my 2-hander while they were chasing me to get some lucky hits that were enough to kill the dogs and after that, I just switched to guns to take out the rest. The weapons are also something else since they have very funny effects like the shrink ray which works as advertised. There are also elemental effects that are pretty self-explanatory and it’s also cool that hitting specific body parts causes effects like crippling them if you hit the leg or blinding them if you managed to hit the eye. Although for those who want balance or a challenge, the hard mode would be the best choice for difficulty as anything lower makes one feel overpowered from the start. The game’s hardest difficulty, Supernova, is quite something as it makes the game feel really immersive since the player needs to eat, drink, and sleep to name a few, just to survive. Enemies are maxed out, companions have permadeath, flaws are a must, and many more which is enough to scare the average joe player.

For a game that does so much right, one of the few things it does wrong at least to me is the UI. There’s no item comparison for you to check the stats of a possible upgrade for your weapon or armor, sorting the inventory is lacking, and the maps have no custom waypoints. Another thing would be that it has a few graphical issues like after crouching, the text in my UI suddenly started to react in a static-like manner, enemy bodies suddenly missing from the ground right after killing them, and textures suddenly changing out of the blue.

The Outer Worlds is a wild adventure that really goes out of its way to give the players a memorable experience in a very replayable way. There is life in the game and there’s barely any annoyances that would make one think otherwise of playing it. The decision making you do as a player really solidifies its core element which is the player’s choice (not Spacer’s Choice). Every little thing you do in the Outer Worlds will have an impact on you whether you noticed it or not.

The Outer Worlds – Review
Score Definition
When the issues of a game are rolled and stomped by its greatness, then it’s something to invest on if you have some spare.
Pros
Unique Cohesive Systems
Tons of Tiny Details
Fleshed Out Side Stories
Replay Value and Immersion
Cons
Certain UI Elements
Graphical Glitches
8.3
Great