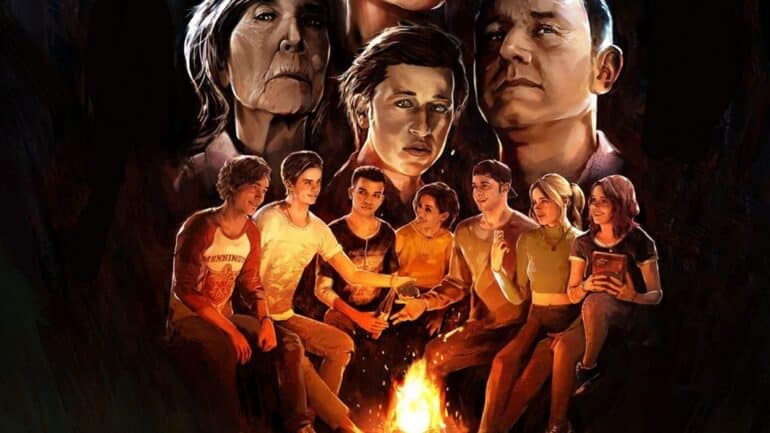 2K Games has recently announced a new update for upcoming video game The Quarry, specifically on its multiplayer feature.

With the upcoming release of The Quarry, a new update was shared by Director Will Byles. The launch of the game is just over two weeks, but they have now decided to change something in the game. The main game is still coming this coming June 10, 2022 together with the local couch co-op and movie mode. However, the online multiplayer mode will have to wait.

Byles thanked everyone for understanding and he hopes everyone is still excited for the release of The Quarry this coming June 10, 2022. It will be available on PS4, PS5, Xbox One, Xbox Series X/S, and PC.

It’s late summer in the remote forests of upstate New York, and the teen counselors of Hackett’s Quarry have the camp to themselves for one final night. That means no kids, no adults, and no rules. In this thrilling cinematic tale, you control the fates of all nine camp counselors as their party plans unravel into an unpredictable night of horror. With life-or-death decisions around every turn, the choices you make will determine how the story unfolds.