The Stanley Parable: Ultra Deluxe Gets Delayed Again to 2021 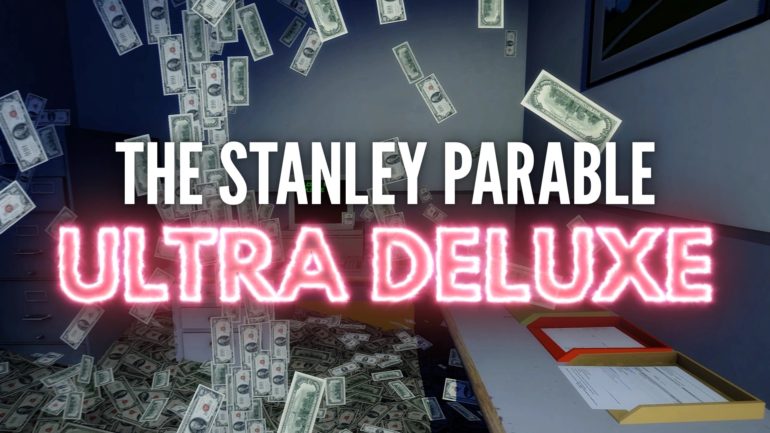 Game developer Crows Crows Crows just announced that they will be pushing the release date of upcoming video game The Stanley Parable: Ultra Deluxe to 2021.

The original game was known to be as the most interesting and mind-bending indie titles out there and there are actually several fans excited for the release of the Ultra Deluxe version. The enhanced edition was supposed to launch this summer, but it was decided that it will be launching next year.

With the delay, the developers decided to poke some fun with the announcement with several images shown on their official Twitter account. They have parodied several games like Deathloop and Marvel’s Spider-Man just to have some fun. They edited out some parts and added their own flavor of how their Ultra Deluxe will be delayed.

The Stanley Parable: Ultra Deluxe will launch for consoles and PC sometime in 2021.