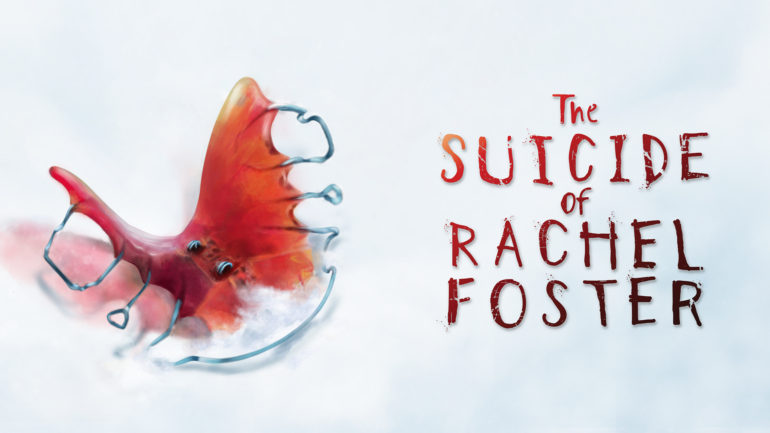 Daedalic Entertainment and developer ONE-O-ONE GAMES recently announced the console release date for the atmospheric and intense narrative adventure The Suicide of Rachel Foster. The chilling trip to an abandoned Montana hotel in 1993 will arrive on PS4 and Xbox One in less than a week, on September 9th, 2020.

The Suicide of Rachel Foster is an intense first-person investigation, where melancholy and nostalgia meld into a thrilling ghost tale. This is a truly immersive gameplay experience that has a multilayered narrative, an ending influenced by player choice and binaural audio to keep anyone on the edge of their seats.