There are currently 71 mods working. 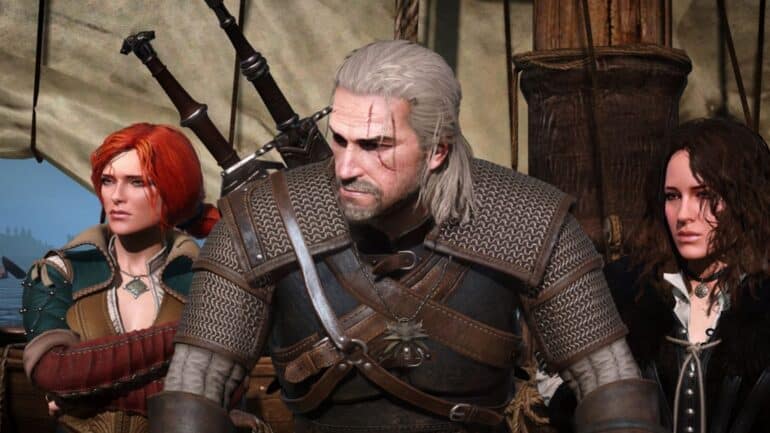 CD Projekt RED has now revealed that some of The Witcher 3 mods will be compatible when the next-gen update gets released.

According to a new post on its forums, CDPR revealed that some of the most popular mods on PC can still work after the update gets installed on PC. The post revealed that only 71 mods will work but they did say the list may not be 100 percent.

A table was revealed where the mods are listed with the folders where they can be found. They were labeled properly which lets players check which ones are compatible and not.

CDPR has a team of modding experts and will be giving the other modders advice and help on forum post-release when possible.