Higher ups assure rumors are all false and everything is going smoothly. 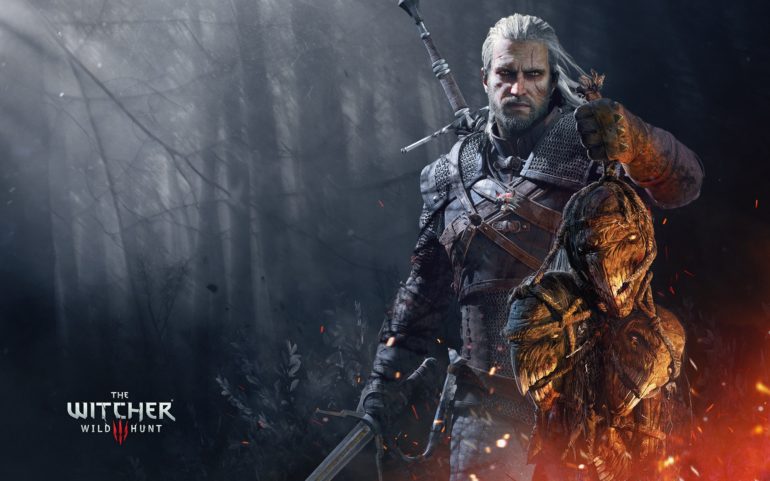 CD Projekt RED Senior Vice President of Business Development Michał Nowakowski assured everyone that the The Witcher 3 next gen upgrade is not in “development hell”.

Many were worried when CDPR announced recently that the most-awaited next-gen upgrade of the popular RPG game got delayed and that it did not have a launch window. It only had an “until further notice” attached to the end, which made it only worse. Paranoid fans have speculated that this could mean development is now in trouble and the delay could be longer than everyone thought. Some even thought that the next-gen upgrade will not happen at all.

In the recent investors call though, Nowakowski assured everyone that this is not the case.

“I’ve been looking at the headlines that popped up here and there over the internet, and I’ve seen one that really drew my attention, which is, ‘Witcher 3 next-gen delayed indefinitely,’ which sounds like the game is in some sort of development hell,” Nowakowski said. “I want to state this is not the fact. There’s been a lot of insinuations that we’re going to launch, like, June next year or something like that. That’s completely not the case.

“Everything we’re saying is—we have taken the development of the game in-house. The game is going to be finished in-house. We’re evaluating our time, that requires a bit of investigation—that’s all we’re saying. Nobody’s saying the game is delayed [with] some monumental time gap ahead of us. That’s as much as I can say about Witcher next-gen, but I really want to emphasize that fact.”

The vice president even said there is not a lot of work to be done on the next-gen upgrade and not a lot of developers are needed for it. He estimated there would be around 15 people plus some external support staff that would be needed for the project. He also assures it will not affect the development of their next game.

The Witcher 3 is getting next-gen upgrades for the PS5 and Xbox Series X/S later on. It is currently available on PC, PS4, and Xbox One.