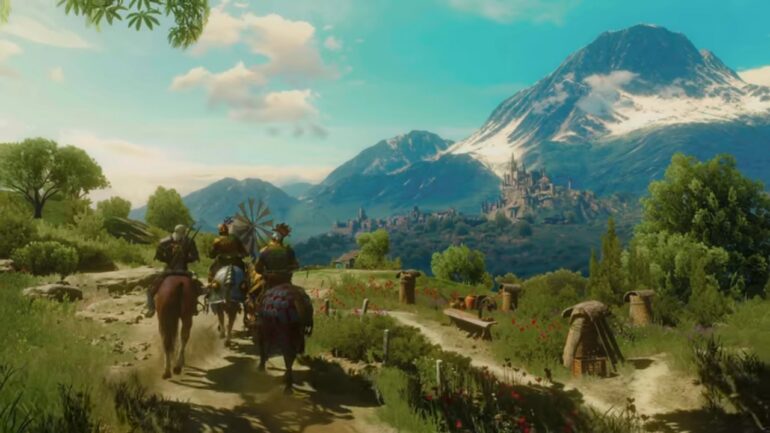 Community Lead Marcin Momot recently tweeted a response to one of the most requested updates for The Witcher 3: The Wild Hunt.

One of the most anticipated features that the fans of the third and final game of The Witcher series got an update recently. It is still not the release date of the PlayStation 4 Pro HDR update patch, but still some new info about it.

The CD Projekt RED community lead tweeted that the HDR patch for the PS4 Pro was not forgotten. He confirmed that it is still in development due to the numerous bugs that they found along the way. They also do not want to compromise the quality of the update, and they ask for more patience.

.@witchergame PS4 Pro HDR patch is still very much in development. Due to the fact that we've discovered some additional bugs along the way, we need more time to finish it. We don't want to compromise the quality of the update, so we would like to ask you for a bit more patience.

The HDR patch for the Xbox One X was recently released by the game studio. The Witcher 3 is available on Xbox One, PS4, and PC.

Check out the game’s Xbox One X analysis video below: