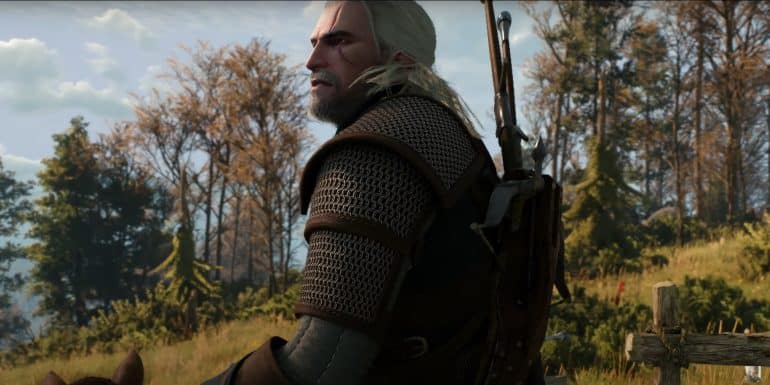 After promising to reveal details of the upcoming The Witcher 3 Wild Hunt next gen update, CDPR finally shared them online on their official Twitch channel today. As per its original contents of adding new visual improvements, the developers revealed that there will be more additions to the game.

The next gen update will finally make The Witcher 3 natively play on the PS5 and Xbox Series X/S game consoles with big visual upgrades. This will add graphics settings on consoles, which will allow players to choose between 30 frames per second with ray tracing or 60fps without it. This will be available on all next-gen consoles and that includes Xbox Series S.

For PC, improved visuals include ray tracing, improved Screen Space Reflections, improved foliage, better textures and more visual improvements. This is all thanks to FSR 2.1 and DLSS 3 support.

An interesting addition to the next gen update is the DLC that will come with it. The DLC that will introduce The Witcher Netflix series outfits has now expanded into a new quest. Complete the quest to acquire the unique armor that is based on Henry Cavill’s version of Geralt. There is also an alternate outfit for Dandelion, which will make him look like Jaskier from the Netflix series.

Another addition to the next gen update is the cross progression feature. It will allow players to share their save between PS5, Xbox Series X/S, and PC.

The PS5 version will introduce haptic feedback, which will activate when Geralt fights with enemies like clashing swords or casting magic signs. Magic wielding has been improved further allowing players to customize how they can switch between different signs. This will now let them stay immersed in battle without going to enter a menu.

The map has been improved which adds a new filter setting that can finally remove all of the question marks that might look annoying in-game. This will now allow players to play the game and encounter events more naturally than doing it like a checklist.

The mini-map is now more dynamic than ever. The on-screen objectives will now disappear when players enter combat or explore the world on horseback. It can be recalled back with one button press if players are feeling lost while exploring.

A new Photo Mode will be added too. There will be integrated mods that include community-made favorites and CDPR mods. More quests have been fixed with the upcoming update like From Ofier’s Distant Shores, Scavenger Hunt: Wolf School Gera, and more.