It's finally here. The wait is over! 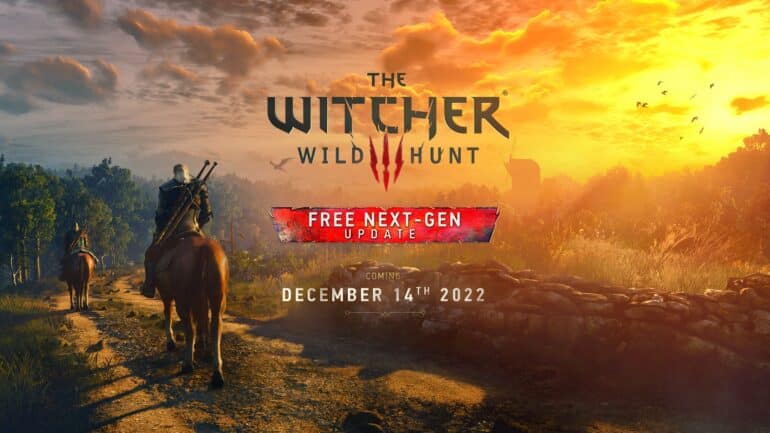 CD Projekt RED has finally announced the most anticipated The Witcher 3 Wild Hunt next gen update.

CDPR had promised fans a big upgrade for the popular video game The Witcher 3. The game needed this next gen update which could hugely improve the visuals, gameplay speeds, ray-tracing features, and more. Since this title is one of the biggest titles made by CDPR, it seems it was appropriate to give it the polish that it needed. The devs promised but they did not specify when. That finally changes today.

The developers have now announced on the official Twitter account of The Witcher that the next-gen update will be released on December 14, 2022. It will be free for everyone who already owns the game. This also means that players will buy the game today will get the update when they install it on their consoles. While everyone already expects what the changes and additions will be, CDPR will be revealing more details and gameplay footage next week on its Twitch channel.

The Witcher 3 Wild Hunt is now available on PC, PS4, Xbox One, and Nintendo Switch. It is also playable on PS5 and Xbox Series X/S and soon will be getting the next gen upgrade.