Finally, something to look forward to later this year. 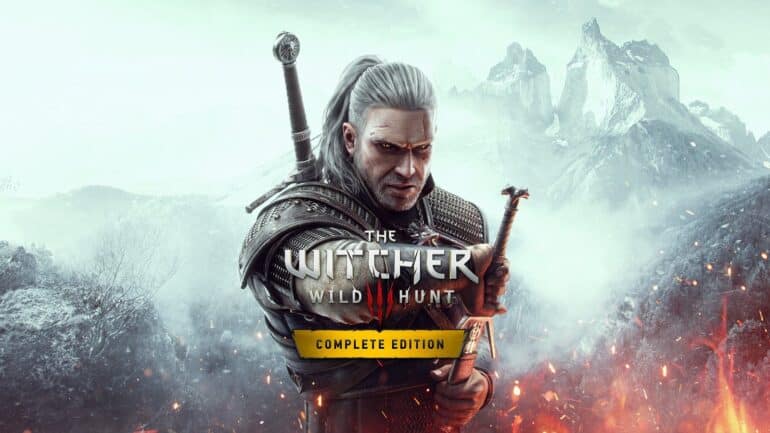 To celebrate the seventh anniversary of The Witcher 3: Wild Hunt, CDPR finally revealed news about the next-gen patch/version of the game. Many fans have been waiting for a long time for some update from the studio, but there was no announcement from them. Now, it seems to be the right time to share some good news to everyone.

CDPR revealed that the next-gen version of The Witcher 3 is now planned to release sometime in Q4 2022. This meant it will be available between October 1, 2022 until December 31, 2022. No specific date was shared but at least we now have a window to watch out for. Also, they said it is planned and not directly saying to release in Q4, which could mean it could change depending on what happens in those months.

Finally Something to Look Forward To

No other news was revealed, but this is big news for fans who were waiting at bated breath for a long time. After the blunder with Cyberpunk 2077 at launch, this was the saving grace the fans were waiting for to get announced. Now, they have something to get excited for.

The Witcher 3 Wild Hunt is now available on PC, Nintendo Switch, PS4, and Xbox One.