Back to one but with better visuals. 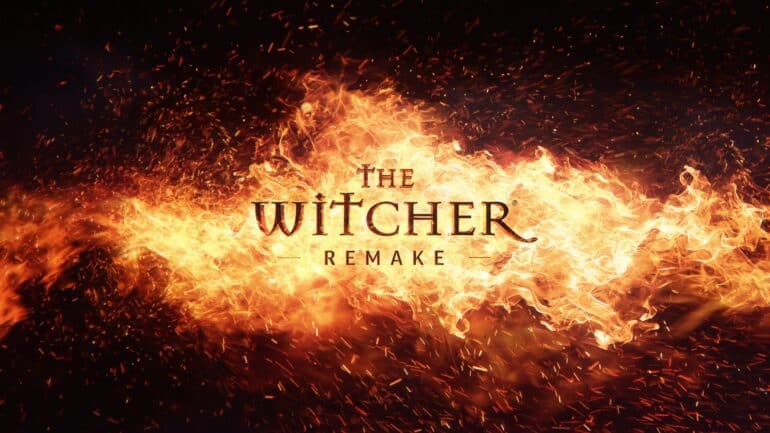 CD Projekt RED has recently announced that it is currently working on The Witcher Remake using the latest technology.

It was confirmed that CDPR is working with Fool’s Theory, a collective of AAA veterans who have worked on previous Witcher games. This new remake is called Canis Majoris and will be using Unreal Engine 5.

CDPR has asked the gaming community to be patient with this one because they want to do it right. The developers stated that it will take a while before they could share more details so all the fans could do is wait for more information.

“The Witcher is where it all started for us, for CD PROJEKT RED. It was the first game we made, ever, and it was a big moment for us then. Going back to this place and remaking the game for the next generation of gamers to experience it feels just as big, if not bigger,” said Adam Badowski, Head of Studio, CD PROJEKT RED. “Collaborating with Fool’s Theory on the project is just as exciting, as some of the people there have been previously involved in The Witcher games. They know the source material well, they know how much gamers have been looking forward to seeing the remake happen, and they know how to make incredible and ambitious games. And although it will take some time before we’re ready to share more about and from the game, I know it’ll be worth the wait.”

Interestingly enough, CDPR posted way back early this month about Canis Majoris, but it said that this was going to be a “full-fledged Witcher game separate to the new Witcher saga”. This could mean the story will be in parallel with the story of Geralt, but the protagonist might be different, or it could really be a remake of the original. When asked for clarification, moderator Draconifors on the official forums of CDPR shared this reply:

The new saga is not the existing trilogy, so this announcement doesn’t contradict the earlier one.
A remake of Witcher 1 is a “full-fledged Witcher game”; they never said Canis Majoris would be something entirely new.

The Witcher Remake is in the works.