Freeze! This is the Police 2! So, this game is a turn-based cops-themed game where players engage suspects through turn-based actions. Different actions result into different responses from the suspects which can make things quite interesting especially when you have a select amount of choices. This game may be a little old but it’s never too late to make a game review about a game that deserves some recognition!

When I started first playing This is the Police 2, this game reminded me much of Rooster Teeth’s old animations or other animations in the video. The faceless figures that walked around which kind of took away the emotion of some of the statements in their dialogue. And it was clear that the developers gave more importance to the level-building. There are multiple obstacles and the area and it shows a lot of interaction during the gameplay which made it all the more dynamic especially when players had a variety of choices to select on how to interact with said area.

During the cutscenes however, the art becomes a little more defined but still retains its comic-like appearance. Maybe for older players who like the American approach to police-suspect kind of theme may find more appreciation for the game rather than the younger ones who are busy being dazzled by Sony’s amazing effects and Ubisoft’s relentless release of the Assassin’s Creed series.

For a turn-based game, it’s pretty good. It’s like a kiddie version of strategy games considering the graphics but the dynamics and the mechanics are what make up for the lack of graphics. While big competitors like Sony give much emphasis to their designs and aesthetics, This is the Police 2 prioritizes more on gameplay. During the game, players can interact with the environment around them. They can hide behind it, shoot tasers from behind the wall, and do other things while hiding from the suspect.

And during the gameplay, the developers made sure that there was a very detailed tutorial on how the game should be played. The game also requires a certain degree of strategy as you’ve noticed, there’s also a limit as to how many times you can shoot a suspect. In which case, it places a good spin on the usual shoot and kill the suspect on sight when encountering them.

Compared to other games, the story of This is the Police 2 can get quite slow and dragging. The cutscenes themselves are so long that during the first part of the game. That, I could have sworn that I went through at least 3 3 minute-worth cutscenes. Though players can skip the cutscenes by holding down the right click button, players may hesitate if they should skip or not. While the story creates the image that it’s story-driven, there should be a little in-between dialogues. Meaning, there’s can be gameplay and dialogue so that the first part doesn’t get dragging. Personally, I started skipping the cutscenes after the first 3 minute-worth one where it was mostly stuttering from the Courier.

There’s also the rise of certain social justice issues within the game. It may cause some SJWs or feminazi’s may become triggered from certain scenes. Such as women getting ignored and getting drowned out by men, and others. The comments may also be triggering so this game may not be for feminazis and Social Justice Warriors.

For an indie game, it’s definitely not a bad development. But the way it was executed could use some work. For example, the length of the cutscenes may work better shorter. Instead of making it last long, give players the option to increase the speed of the dialogue. Or, integrate the dialogue into gameplay so that it doesn’t seem so dragging. The main problem of This is the Police 2 appears to be its inability to hold its audience. Because of the lengthy cutscenes, players can lose their interest almost immediately.

Well, it’s a pretty okay buy if you’re into American storylines and cops. But if you’re not into it, I wouldn’t suggest buying it. 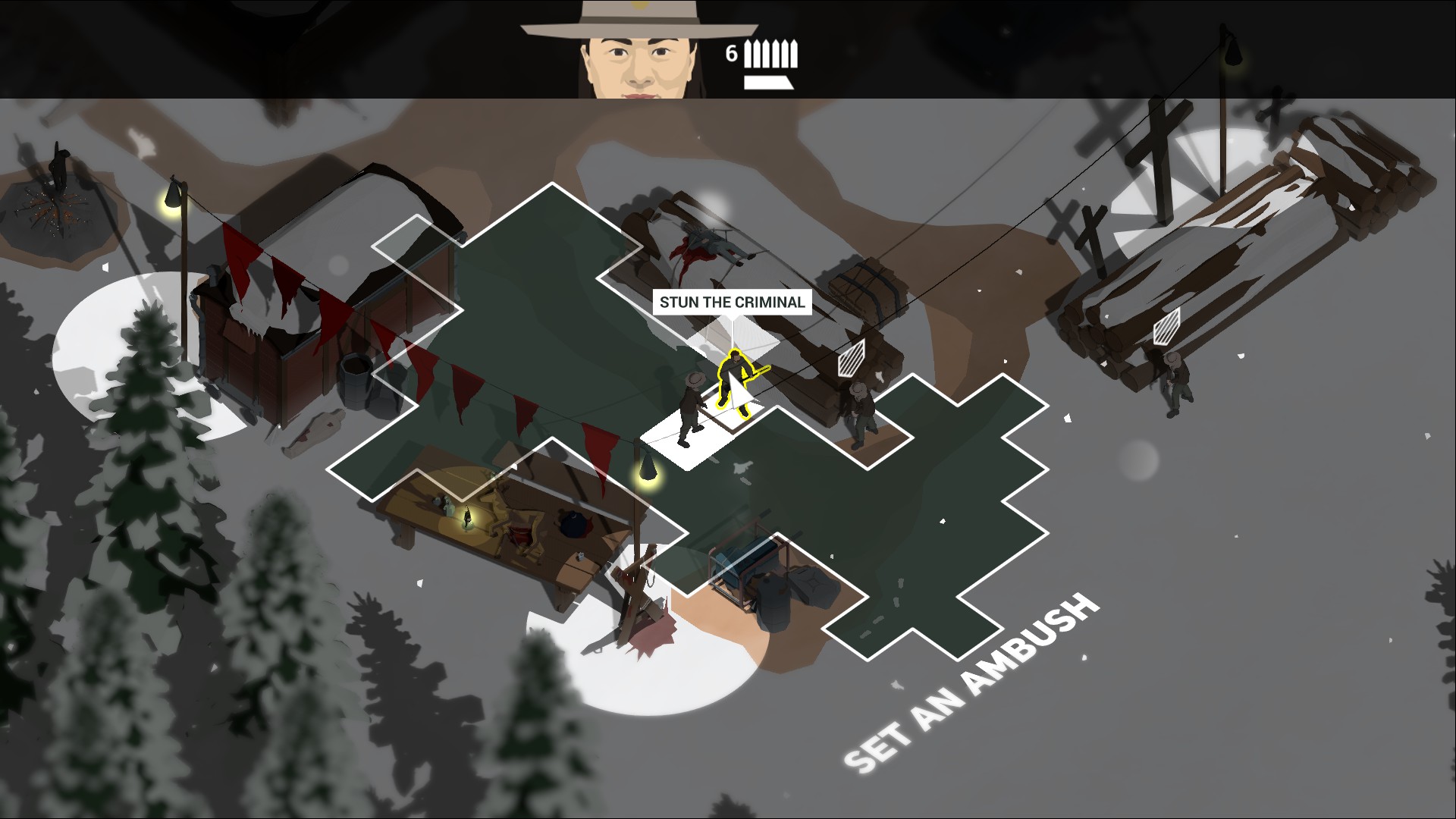 This is the Police 2 Review
Score Definition
You better have to choose if it’s worth spending your spare cash, because it might not be the game for you and it might be for others.
Pros
Interesting gameplay
Different take on the crime genre for the game
Multiple interactive dynamics in the environment
Cons
Slow start in the storyline
May not be visually appealing to those who are into the arts
Cut scenes can be quite lengthy and can become dragging
6.5
Justified