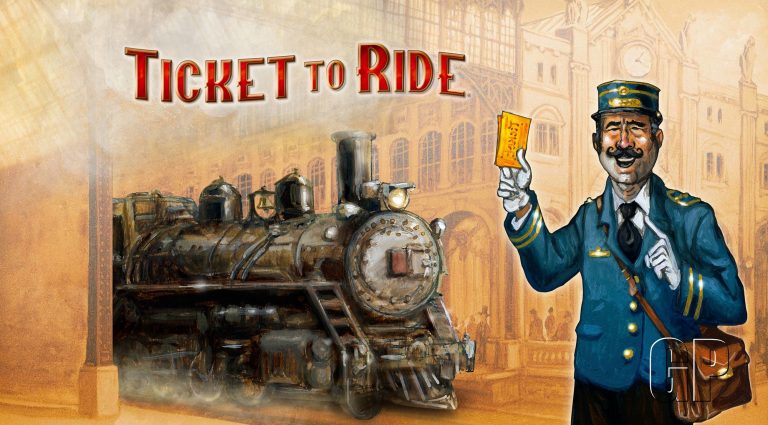 Game developer Asmodee Digital and game company Sony Interactive Entertainment recently revealed that the popular tabletop game Ticket to Ride will be coming to the PlayStation 4 this year.

The upcoming adaptation of the popular tabletop game will take advantage of the PS4’s PlayLink feature. This will allow players to use their smartphone or tablet as a controller. Asmodee Digital CEO Pierre Ortolan revealed that with the use of their own devices, they can have their privacy during the game. This will allow them to re-create the traditional board game experience while getting the benefits of playing digitally.