Either he's really impressed with Valve or rather busy with the lawsuit. 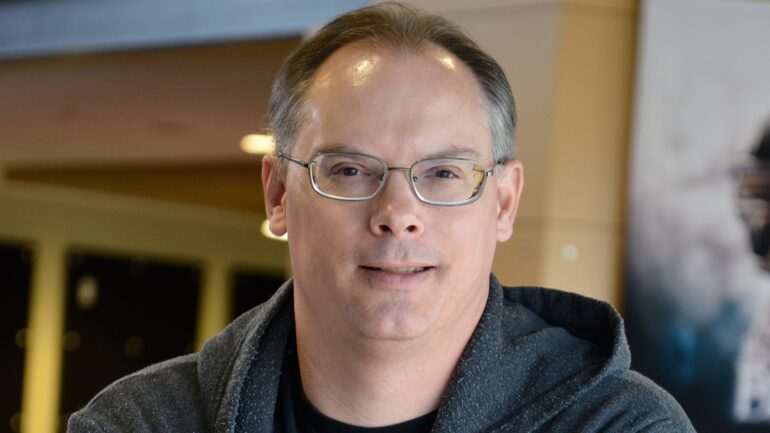 In a recent post of Sweeney on his personal Twitter account, he praised Valve for its “amazing move” on announcing the PC handheld. He stated that it runs on SteamOS and it is open platform where users could easily install software. They can even install Windows and other stores of they wanted.

This might be an odd statement made by Epic Games’ CEO since it has been trying its best to win studios to invest in their platform in order to one up Steam. He did say that users are free to install any type of software or other stores into the PC handheld, so he might be hinting the Epic Games Store app can be installed there as well.

It also be that Tim Sweeney and his company is still busy with the ongoing lawsuit against Apple. Or he is simply that impressed with what Valve did.

Interested in getting a Steam Deck soon? You might have problems with that since it got sold out quite quickly.