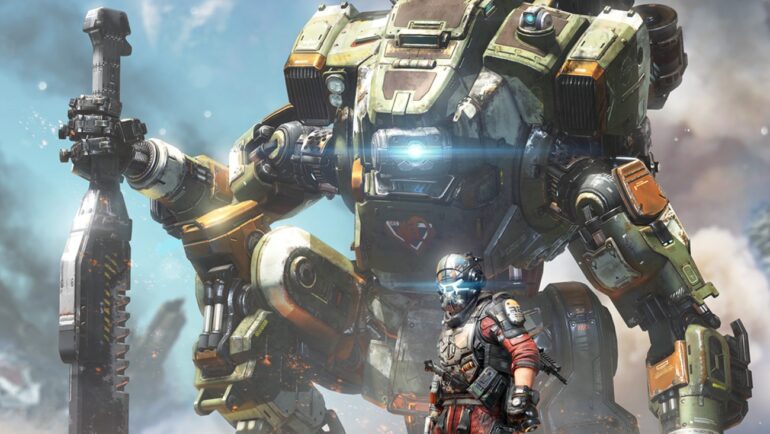 Today, EA and Respawn Entertainment announced the release of the Titanfall® 2 Ultimate Edition, available now worldwide for digital download on PlayStation®4, Xbox One and Origin for PC. Packed with content, the Titanfall 2 Ultimate Edition is the best way for players to jump into one of the most creative, action-packed games of 2016.

Titanfall 2 builds on the signature Pilot and Titan combat the series is known for and provides a deeper, more robust experience that once again delivers innovative, unique, and exciting gameplay. In single player, Titanfall 2 delivers a carefully crafted action-adventure experience filled with innovative gameplay mechanics and a story focused on the relationship between a Pilot and his Titan. In multiplayer, fans can dominate the competition in fast paced, adrenaline-fueled action that includes a variety of gameplay modes sure to satisfy all appetites.

Titanfall 2 Ultimate Edition is available for digital download only in the PlayStation Store, Xbox Marketplace and Origin for PC.