R6 Siege servers are offline, we repeat, it's offline! 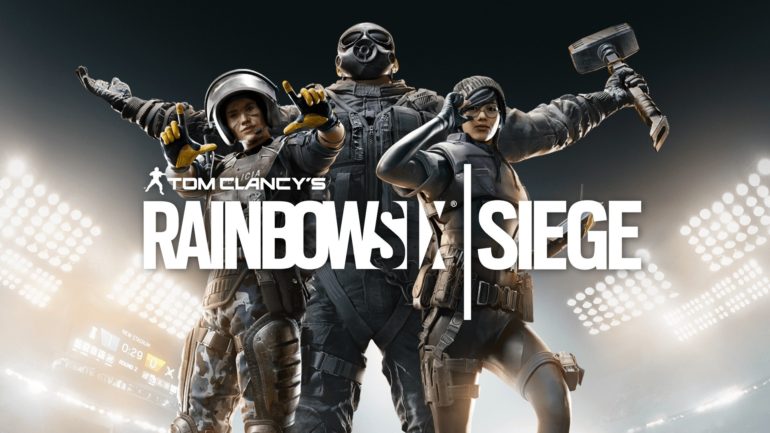 Fans all remember that R6: Patriots was eventually canceled due to its technical shortcomings until Ubisoft decided to reboot the franchise with Tom Clancy’s Rainbow Six Siege. However, a few hours ago, players cry in dismay over an issue plaguing the online servers with what they think is caused by “cheaters”.

Are the Rainbow Six Siege Servers Down?

Servers are offline due to a bug that has been reported by players where “ghost teammates” have prevented access to Ranked and Unranked modes. Players initially complained of the possibility that servers are down because they are unable to queue up for more than 10 minutes and are just stuck in matchmaking mode.

Last week’s launch of Operation Crystal Guard brought a new playable Operator to the game’s multiplayer, as well as various refinements to the game’s online features. A number of game-breaking bugs and exploits have been discovered in the title, and players are becoming more aware of the prevalence of cheating.

According to DownDetector, the spike of outages started at around 2:00 PM for R6 Siege.

This was officially confirmed and tagged as “Degradation” on Ubisoft’s forum as an official response to multiple queries and reports on their official Discord server saying “WE ARE AWARE OF A BUG CAUSING A GHOST PLAYER TO BE IN YOUR LOBBY. THIS IS KEEPING USERS FROM QUEUING RANKED. UBISOFT IS AWARE OF THE ISSUE AND IS LOOKING INTO IT.”

Rainbow Six Siege’s official Twitter account confirms to their community that matchmaking on PC and online infrastructure on Xbox are both affected.

However, despite the confirmations that issues are fixed, there are still people reporting issues of not being able to matchmake successfully, and PS4 and PS5 users are beginning to report the same on their servers too:

Which leads to players asking, is the issue really fixed? Will there be a possibility of the issue recurring?

Rainbow Six Siege is an online tactical shooter video game developed by Ubisoft Montreal based on the Tom Clancy franchise. Windows PCs, PlayStation 4, and Xbox One. With its next-generation update launched on the PlayStation 5 and Xbox Series X/S last December 1, 2020, the player base has dramatically increased.

On PC alone, Steamcharts estimates at least 28,356 people playing an hour ago from this report. Players are definitely not happy with this downtime especially that it’s a Sunday and a weekend.