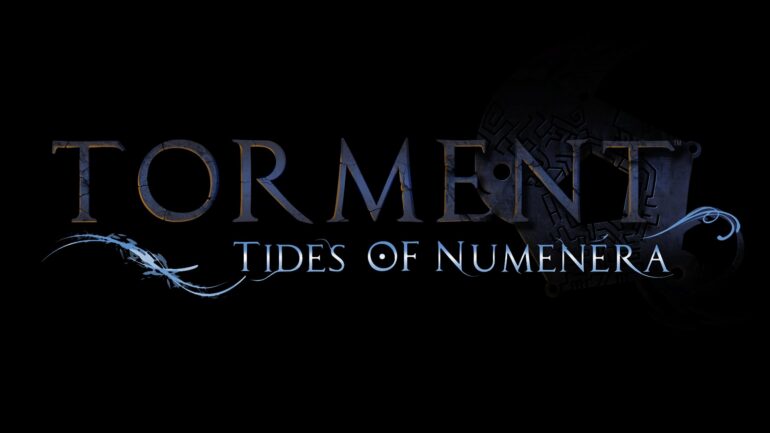 For this RPG, I have only been in combat thrice—and I am more than okay with that.

In the hours I have played this game, I still feel that I have barely scratched the surfaced. The world of Torment: Tides of Numenera is complex, extremely detailed, and filled with colorful characters that beg for an unraveling.

You are the a “Castoff”, a race of sort created by the “The Changing God” to make use of them as his “hosts”, and you are tasked with finding ways to repair a chamber that will enable you to beat forces known as “Sorrows”. In your journey, you meet characters from city-to-city who are either potential party members or side-quest holders, you get to know them all as if forming a visceral connection as you are given conversation options that will help form such unique and interesting relationship.

Unfamiliar with Torment’s spiritual predecessor, Planescape Torment, I was struck with amazement with this approach of RPG—a game that relies on conversation and relationships, a game that feels more text adventure than graphic.

An early warning that indeed, Torment is a text-heavy game. I must admit that I was forced to stop playing a few dozen times as I would form headaches in extensive reading on a television. However, I can only say praise for the approach as it does allow you to form relationships with the characters and unravel the very intricate web formed by RPG genius, Monte Cook. It shows that though visual graphics allow realism, written descriptions allow imagination and personality. To put simply, there are words in which the visual can never translate.

As aforementioned, I have only been in combat thrice but it is because of the choice to avoid conflict. Choices do matter. The ability to make conversation tests your own personality, your ethics, choices, and your prejudice. In Torment, you change the “Tides”.

The “Tides” are your moral alignments and your gained personality traits. Your Tide changes dominance based on how you interact with the characters in the game. It is more complicated than simply putting it as your moral compass, however, as for example; my current dominant tides are “Gold” and “Blue”, indicating that I am empathetic and compassionate while intelligent with a thirst for knowledge. “Indigo” represents Order; “Red” represents passion and love, and “Silver” for power and ambition. Staying “Neutral” may prove to be a difficult task. I played the game with choosing the options that corresponds to my own personality, which I recommend is how you should play the game.

Combat and why I’d rather not

If you are a player who does not want to avoid it anyway or forced to the situation, combat may feel lackluster. It’s turn-based and values the use of your “Numenera”, cyphers or artifacts in the game that give off special powers or abilities. I feel it too complex than enjoyable with some unfair advantages—how your attack will rely on your numbers on your stat pool and the “Effort” you can use, which will determine whether or not that attack will miss or not. This, however, is also determined as to how you build your character.

“Efforts” are the number of points you can use from your three key stat pools: Might, Speed, and Intellect. In the beginning, you get to choose which pool/s may be dominant as you choose which class to take, a Glaive (warrior), Nano (wizard), or a Jack (rogue). For an understanding, I am a Jack or a Jack-of-all-Trades. I am able to balance my stat pools, but have increased my intelligent pool more because combat was too off for me and I’d rather skip it entirely (Intelligence allows persuasion, and with more intelligence, you can persuade other people more). To regain stat pools, you and your party will need to sleep.

The cities are vast with a variety of areas that consists of different characters. The characters, as I have implied, have their own personalities. Side quests allow you to explore these personalities while also exploring the world and the details that make can make up such personality traits. The little discoveries its mysteries make for a grand time in exploring “The Ninth World”. A warning, however, that you must complete the side-quests in that city before allowing the main quest to ship you off to another location, completely discontinuing previous side quests that you may not be able to come back to and complete.

Torment: Tide of Numenera is many things; it is unique and wonderfully artistic. Though to me, the combat may be a bit out of touch, but everything is else is worth a time. It is definitely worth hours. Personality and a narrative that’s touching on the importance of the imagination capable of texts albeit in a video game is an experience that you may not find elsewhere. Human touch in a video game is why video games make for great escapes, for vast story telling, and for detailed narratives.

IT’S A MUST-HAVE GAME AND CAN SECURE A SPOT IN YOUR COLLECTION
Read our Review Policy here to know how we go about our reviews.