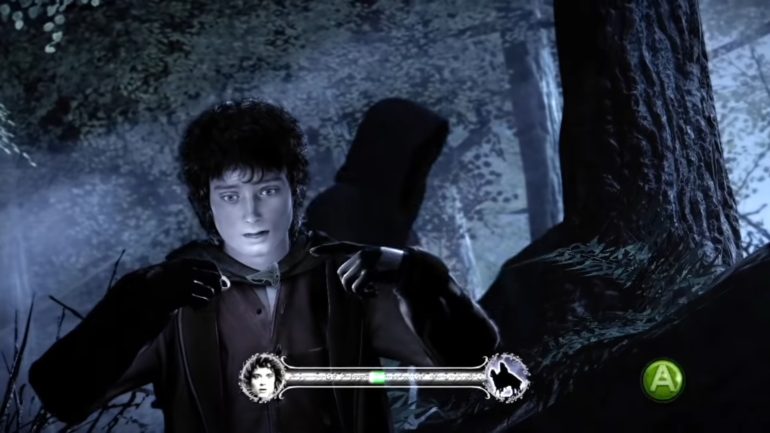 Game studio Traveller’s Tales is known for making many Lego games and that was their main focus for a while. A recent YouTube video with studio founder Jon Burton revealed that they actually spent a lot of money to make a Hobbit Game that would be as close as possible to the movies.

Burton revealed that the developer was given six months to make a demo so that they can show it to famous directors Peter Jackson and Guillermo del Toro. They would leave the movies and without a script for The Hobbit, they instead got some scenes from The Lord of the Rings. This is how they would showcase the template that they would use to adapt the new movies. Unfortunately, this was the cause of the problem.

The studio then developed four playable, polished levels, and five tech demos. All of these content cost $1 million and were all for the Xbox 360. That was a lot of cash just for development of playable demos.

The demos featured Frodo walking around a forest, Gandalf fighting Saruman and the famous Balrog, and Aragorn. These were all scenes based from the Lord of the Rings movies and they were visually quite good.

Peter Jackson and Guillermo del Toro liked the demos, but Warner Bros. had other plans it seemed. All of that money wasted because it was not greenlit. It did show some promise.

So we basically went way too far and spent way too much money making this demo, but I really wanted to show what we could do beyond just the Lego games.

The game looked interesting and a shame it did not come through. At least we got to see some footage of it here.

Check out the GameHut video here: