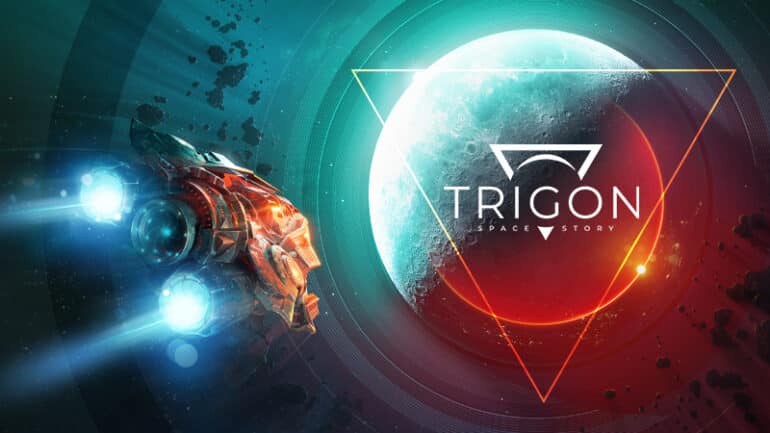 Publisher Gameforge, alongside indie developer Sernur.tech, have announced a release date for their single-player roguelike strategy game set in space, Trigon Space Story. The game is set to launch on April 28th, 2022 on PC (via Steam and Epic Games Store).

Inspired by FTL: Faster Than Light, Trigon: Space Story has drawn the attention of roguelike and strategy fans. Currently, the game has received over 70,000 wishlists on Steam alone.

Trigon: Space Story is Gameforge’s first foray into single-player games, and is the beginning of the publisher’s plans for expansion in 2022 and beyond.

In celebration of this news, the team has released a new CGI story trailer.

Additionally, a new demo of the game is now available on Steam with an entirely new tutorial. The demo now includes an updated UI, minor balance changes, and support for additional languages. The demo also brings access to players on new platforms, which will include macOS and Linux, in addition to Microsoft Windows.

Check out the developer’s Steam page for updates and see the cool things they have been working on as the team ramps up for the official launch next month.

This is Trigon Space Story