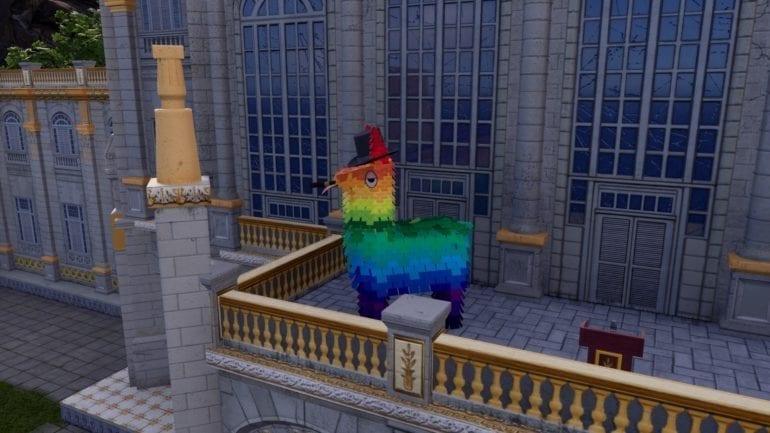 Game company Kalypso Media is celebrating its 20 years anniversary of the Tropico series and to celebrate, the latest title is getting some free content.

To celebrate the 20 years of the franchise, Kalypso Media has announced that Tropico 6 will get free content like the Piñata Llama hunt, new in-game decorations, fireworks, and the sparkly golden palace for the player’s El Presidente or La Presidenta.

The celebration is two-fold as the publisher also celebrates its own 15-year anniversary later this year. Kalypso Media started in 2006 with only two employees and now it has grown to 150 people in four countries.

Tropico 6 in-game festivities will start today and will be available until May 5 on PC via Steam, PlayStation 4, and Xbox One. Update the game to ensure the free content will be added. There are also sales ongoing across the Kalypso Store, Steam, Epic Games Store, PlayStation Store, Microsoft Xbox Deals with Gold, and Nintendo eShop.