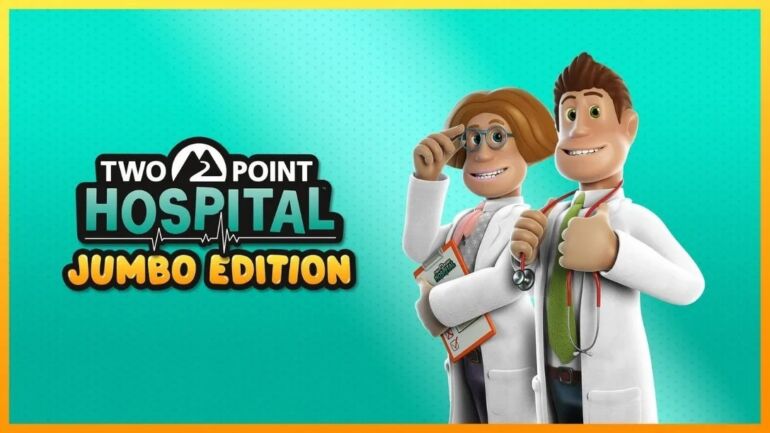 Jumbo Edition on PS4 will include four huge expansions, two massive item packs, and a free update that will include the most popular community requested features.

There are two new expansions that have hit the consoles, which are the Close Encounters and Off the Grid.

Close Encounters offers new content that features aliens and anything related to it. There are new areas to explore like the Goldpan, Camouflage Falls, and Chasm 24. With this DLC, players will encounter space-themed illnesses. There is also the Robo-Janitors as a new mechanic and others.

Off the Grid will introduce the Department of Green Things and environmentalism. There are several levels to check out like Wanderoff, Old Newpoint, and Windsock. The illnesses that players will encounter are related to camping and nature-based including Woodworms, where sufferers would look like little wooden puppets.

Two Point Hospital: Jumbo Edition is out now on PS4.