Assassin's Creed Valhalla and a few games are coming to Valve's domain as a start. 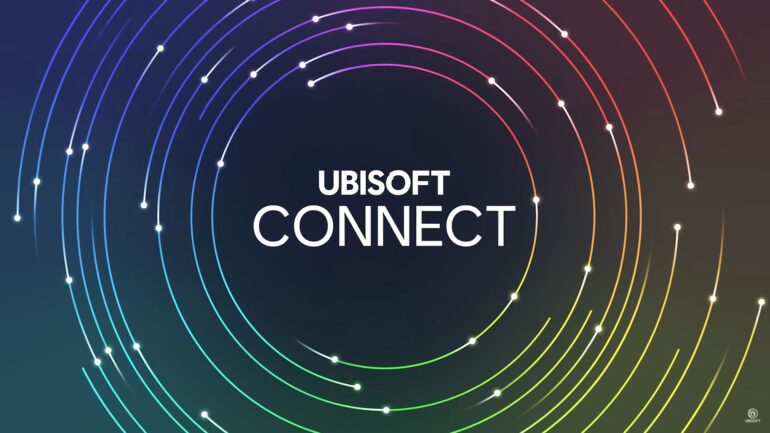 Ubisoft has now confirmed in a statement that its games are finally coming back to Steam.

It has been confirmed by publisher Ubisoft that it is planning to start releasing some of its games again on Steam. Some titles are coming to the platform next year including the popular video game Assassin’s Creed Valhalla on December 6, 2022. Other titles that are known to be coming to Steam soon are Anno 1800 and Roller Champions.

A spokesperson told media outlet The Verge, “We’re constantly evaluating how to bring our games to different audiences wherever they are, while providing a consistent player ecosystem through Ubisoft Connect.”

While there are games coming to Steam, Ubisoft has declined to answer if it had plans to bring more games to the PC platform on multiple occasions in the near future. The spokesperson did say that Ubisoft has not stopped its relationship with Valve.