It's all benefits for fans, they say. 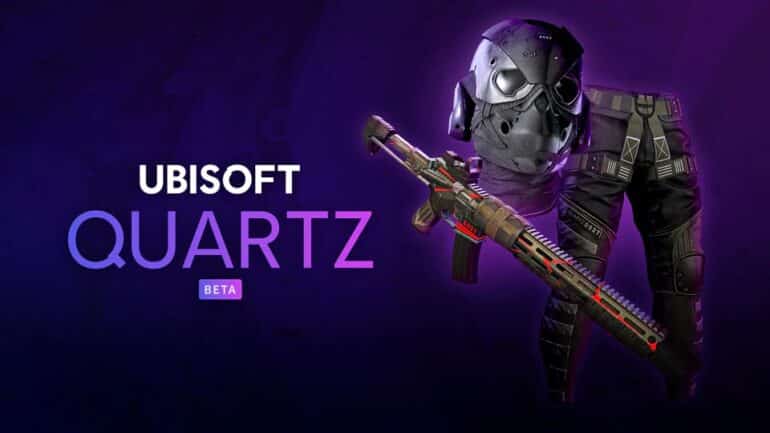 Just a month ago, many players frowned on Ubisoft after it announced Quartz, the NFT platform for games backed up with a big budget and would in-game items that were resellable. Today, two of the heads behind the Ubisoft NFT got interviewed by Australian website Finder and recently commented that the gaming community just “don’t get it” right now.

According to one of the bosses in the interview, he clarified that the fans right now do not understand the advantages of reselling digital items. Ubisoft is just getting ahead of the game before the “paradigm shift in gaming” starts.

Ubisoft Strategic Innovations Lab VP Nicolas Pouard commented that the gamers right now do not understand what the digital secondary market could offer them. While players think that NFTs is something bad for the economy, Ubisoft thinks it could help them instead. He explains that after players complete their games, they could resell their items to other players. They could gain back their funds again and use them for other NFTs in the future.

Pouard knows that the changes in the gaming economic system is not easy to handle. There are many habits to break that have already been ingrained into their mindset. It will take time to make changes and Ubisoft understands that. He revealed that they already expected the reaction to Quartz because it was “not an easy concept to grasp”.

The VP reiterated that Ubisoft will NOT force their players to use Quartz. He also understood that the requirements to own a copy of the game and have played it for at least two hours made it a harder target for speculators.

What’s their next move? Well, Ubisoft still believes that NFTs is still a right move and they will keep integrating, Pouard shared. They will listen to the fans and adapt, make improvements along the way.

It seems Ubisoft’s NFT program is here to stay. What do you think about it?