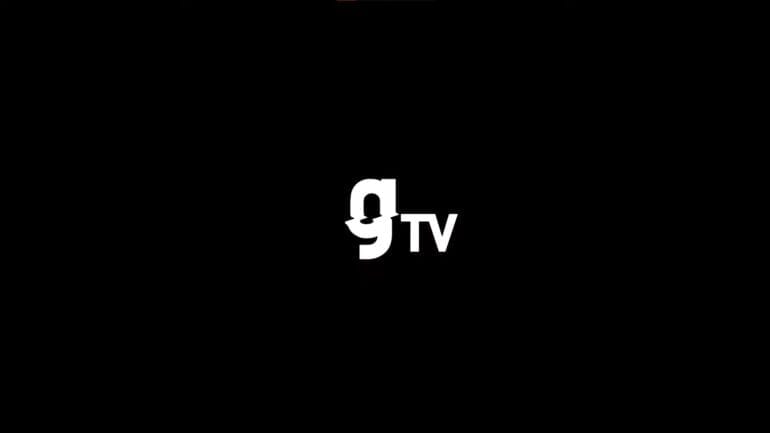 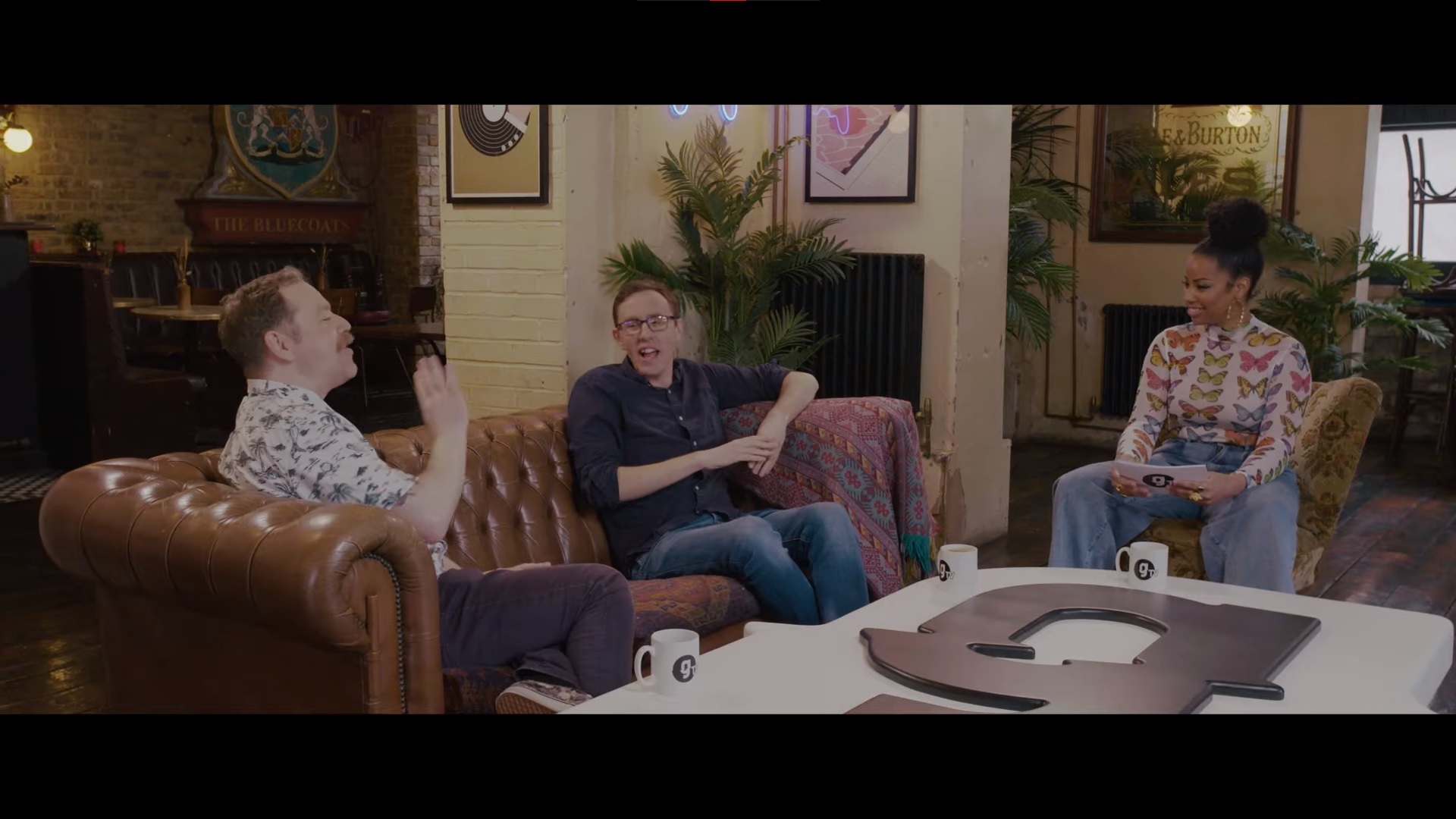 Ubisoft revealed that there will be content like behind-the-scenes footage on how games are developed, industry icons that make and play games, and certain events that are coming.

The first season will have a talk show hosted by Jay-Ann Lopez. It will have special guests like Nicola Adams, Ellie Gibson, Rufus Hound, and Pete Donaldson. It will cover different kinds of topics from sports to comedy.

There is also Versus, a new show hosted by Frankie Ward, a British eSports host. It will bring a roster of UK Twitch and Youtube content creators that will compete with one another.

Aside from those, there are other shows as well like the CafeXP, an improv entertainment show hosted by comedian Babatunde Aleshe, and Fragments, a docu-series that focuses on human-interest stories based on the UK eSports scene. Lastly, the show aRTY, a social-first episode series that focuses on artists’ work inspired by videogames and features graffiti artist Flake.