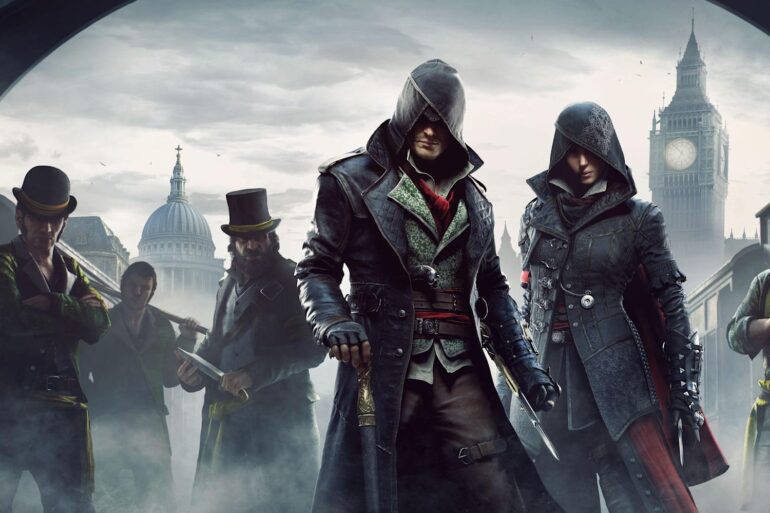 It seems more PlayStation 4 titles will not be backwards compatible for the next-gen PlayStation 5 console system and Ubisoft shares a list of those games.

Ubisoft has shared a list of titles that will be backwards compatible with the Xbox Series X/S, but not on the PS5. There was no reason given as to why they are not compatible, but this just means more PS4 titles are now not playable for the next-gen PS system. And what is more surprising is that the list consists of many Assassin’s Creed titles.

There are other Ubisoft games that are compatible and have cross progression and cross play features available like For Honor, The Division 2, The Crew 2, and more. There are also upcoming games like Prince of Persia: The Sands of Time Remake.

Update: The article in question seems to have been pulled out. Ubisoft cited that it had inaccuracies.