One-hit wonder may be an understatement 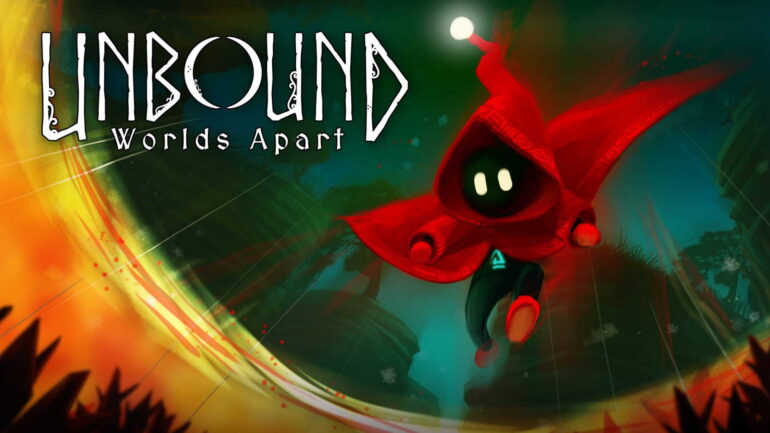 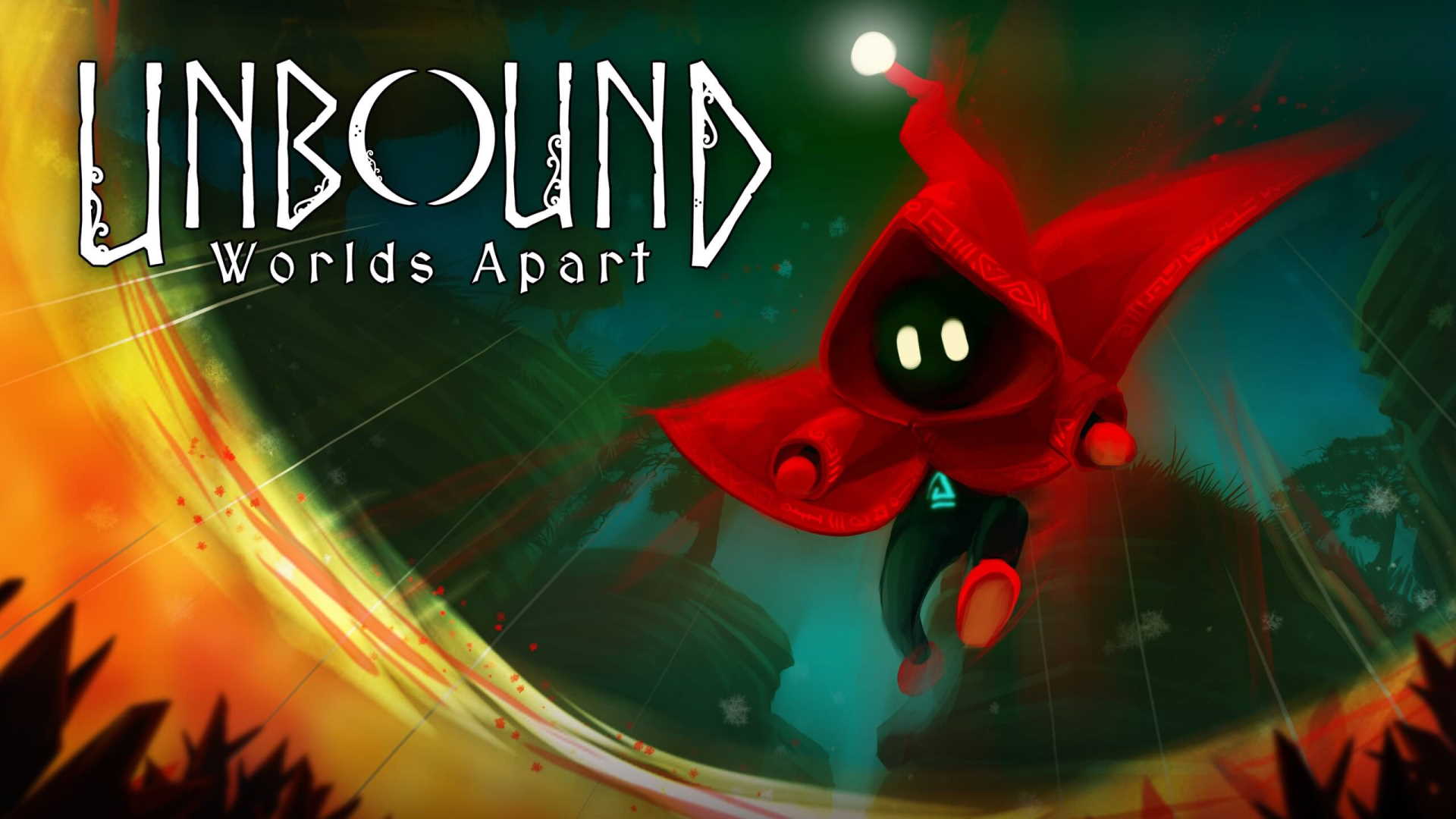 Unbound: Worlds Apart feels like an old 90’s Saturday Morning Cartoon, but the puzzles with the dimensions feel a bit like other siblings in the Metroidvania genre but a lot more interactive. The music underscores the somber atmosphere really well, the tutorial mode teaches you just right while introducing the flow of the gameplay to you in well-digestible increments as you climb the upward slope.

In Unbound: Worlds Apart, you play as Soli of Rhu, a young member of his village, one of the few survivors after inter-dimensional demons attacked from a mysteriously opened magical rift. From there, you work your way around rescuing lost villagers and meet various others in a large journey spanning worlds both in yours and where you open small rifts with Soli’s trusty magic crystal.

Puzzles are always present, most will require some fast thinking, but y’all are capable of that, I know it. The intensity gradually increases until you reach the peak of thinking and twitch-reacting, making you rely on the shown patterns and the aforementioned twitch-reactions, which will keep your hand-eye reactions sharp. The main thing that might bring on frustrations might stem from Soli being a one-hit wonder, keeping you locked into No-Damage runs by default, which frustrated me the first few tries as I tend to go unga-bunga to speed things up.

Figuring the boss patterns will take a few tries to fully figure out, which seems to be the peak where the difficulty spike ends. Going for the right timing on planning your jumps, double jumps, and air dashes might require some more figuring out as well, this could potentially add to the frustration of small moments where the controls might feel a bit stiff especially for those using controllers like me, especially during the redux bosses in the crystal areas for the corrupted ones where it kind of feels like they have one extra hit point.

As for gameplay, whether you’re a keyboard or a controller player, the experience is one that will stick with you for a lifetime, whether it be traversing Vayia or Sanaria, plumbing the other worlds in the path to the final battle and sleuth your way to finding the truth of why things happened as they go. The extra areas are worth going into and the challenges for all Lost Villagers are good trials to see how far you’re willing to go for completion’s sake for all the completionists out there.

Music-wise, the game’s soundtrack offers a somber, if not melancholic, set of tunes for most of the experience with the more intense ones reserved for those boss battles. All fitting through the places you traverse; from the starting area to the mines to the deserts and beyond, there was a good selection of music.

Unbound: Worlds Apart is a game that follows traditional Metroidvania tropes but expands on puzzles that keep you on your toes more than a boss battle, on top of nicely animated and drawn backgrounds, you are in on at least a hundred flavors of fun spanning hours of gameplay. The game’s a good romp for playing through to the end and beyond, if not to challenge yourselves in speed-running it or going on a No-Deaths run, Unbound: Worlds Apart ought to have the challenge you want to keep coming back to, from time to time, making it a worthy addition to your game library.

Unbound: Worlds Apart – Review
Score Definition
When the issues of a game are rolled and stomped by its greatness, then it’s something to invest on if you have some spare.
Pros
The Art and Music.
The puzzles tickle the brain.
Powering up is well-paced.
Cons
The tad-too-cryptic path to full completion.
Some of the TK-level dash jumps are too small.
Controls might feel a bit too stiff at times for controller-players.
8
Great