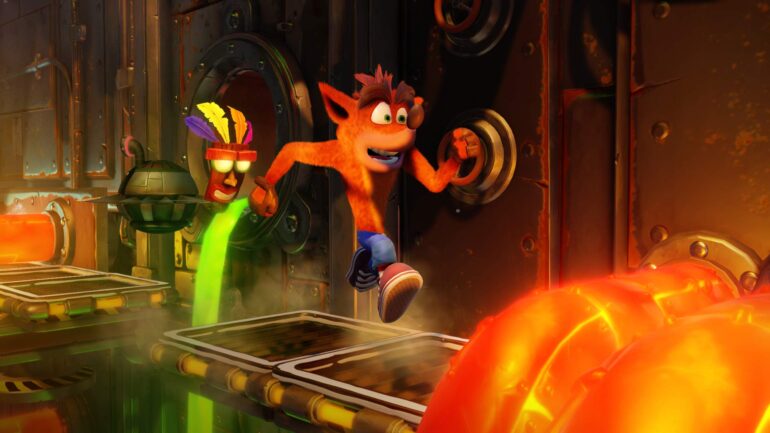 “The fan response to Crash Bandicoot N. Sane Trilogy has been tremendous with the title landing at number one worldwide in physical game sales, even though it was only on shelves for two days in June.2 We’re thrilled that there seems to be a whole lot of people out there who love Crash as much we do,” said Eric Hirshberg, CEO of Activision. “To thank Crash fans, we’re excited to release Stormy Ascent, the infamous unfinished level from the original game for the very first time. And it’s free to fans for the first month. We look forward to watching some epic speed runs online!”

The notorious Stormy Ascent level was not finished and not released in the original Crash Bandicoot. Activision’s team at Vicarious Visions completed it, and for the first time, players who own the Crash Bandicoot N. Sane Trilogy can get their hands on the full level by downloading it from the PlayStation® Store free of charge for 30 days1 starting now through 19th August. Stormy Ascent will challenge even the most hardcore Crash fans with vial-throwing lab assistants, flying birds, retracting steps, iron spikes and much more!

“Finally seeing Crash fans have the chance to play Stormy Ascent all these years later is very exciting,” said Shuhei Yoshida, President of PlayStation’s Worldwide Studios. “Activision has done an amazing job remastering the Crash Bandicoot N. Sane Trilogy, and fans are really going to enjoy this never-before-released Crash level.  I can’t wait to see the leader boards light up because even speed runners will be in for a tough challenge with this one.” 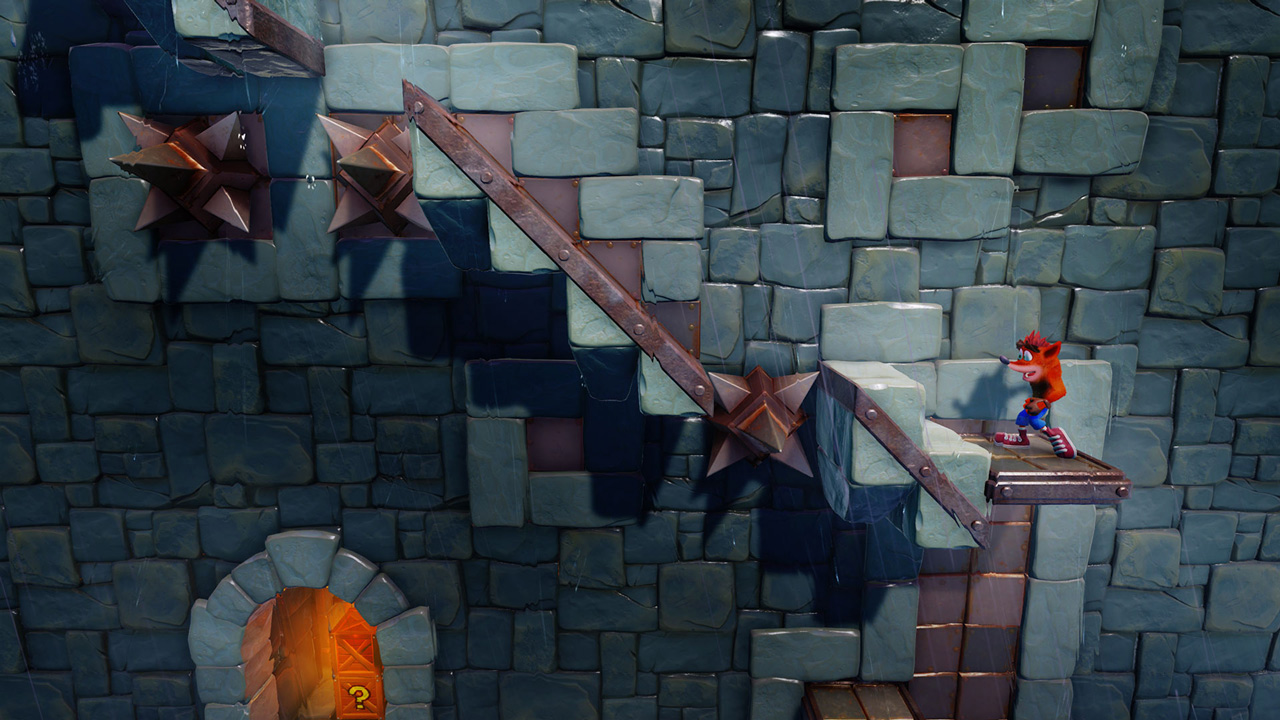 Also today, Dark Horse Comics confirmed the upcoming availability of The Crash Bandicoot Files: How Willy the Wombat Sparked Marsupial Mania. The original design document for Crash Bandicoot, the 150-page hard cover book features original concept illustrations and insight into how Crash Bandicoot came to be the iconic videogame character he is today. Featuring a foreword from Crash’s creators, the book will delight fans when it debuts in March 2018.

“We are proud to partner with Activision to share The Crash Bandicoot Files with Crash Bandicoot fans next year,” said Ian Tucker, editor, Dark Horse Comics. “We think fans will love seeing how Crash Bandicoot evolved from wombat concept to bandicoot execution, all in a beautiful hardcover book filled with never-before-seen art and filled with insightful commentary from the designers.”

Additionally, Loot Crate confirmed today that they are celebrating some of the greatest treasure hunts in gaming with great Bandicoot Booty not available anywhere else – an exclusive Crash Bandicoot T-shirt.  Featured in the July crate is a postcard-style T-shirt straight from N. Sanity Beach that features fan-favourite character Aku Aku. Fans can get one by ordering before 6am BST on 27th July  at lootcrate.com/gaming.

To round out the Crash Bandicoot Comic-Con experience, fans can share the craziness of Crash Bandicoot with CrashMoji, the new emoji and sticker app available this week. Fans can type messages directly in the app to share as small emojis or take crazy selfies with the Sticker Cam and then add Crash, Aku Aku and more to the photos. Install the keyboard to use in iMessage, Whats App, WeChat and more or add the included Sticker Pack to iMessage to use without having to cut and paste! CrashMoji is available this week from the App Store and the Google Play Store for free download.

For the first time, fans can enjoy seeing how they stack up against their friends and other players around the world via online leaderboards. Full analogue stick support and a unified save system and checkpoint system will make it easier for new fans to enjoy the classic adventures, while improved bonus levels and time trials in this epic trilogy will challenge the hardest of the ‘Coot core!

Activision and Vicarious Visions are honouring the heritage of Crash throughout the trilogy in a variety of ways, including a fully remastered game soundtrack packed with all the didgeridoos, xylophones and thumpin’ bass lines you can handle, as well as newly recorded dialogue from some of the familiar voice actors who appear in the original Crash Bandicoot games, including Jess Harnell, Lex Lang and Debi Derryberry, among others.