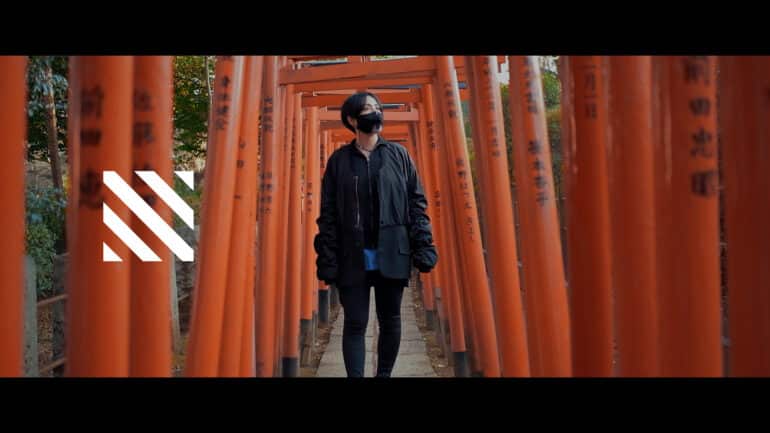 According to fan-favorite director in an interview with media outlet IGN, Nakamura revealed her studio will be multicultural. The games that they will be focused in developing will be on her interests in mystery, horror, sci-fi, and the supernatural.

The director officially announced Unseen to the whole world today and released a new trailer as well to introduce the vision for her studio.

“The Tokyo studio acts as a terminal,” Nakamura explains. “A place where different cultures intersect. A hub for artists to gather. We want to transcend various medium beyond the realm of video games.”

Nakamura explained that her development team will be made up of international staff. She wanted a “mix of cultures” since she thinks it could be a breeding ground for new ideas.

The director did not share any details about Unseen’s first title, but she did say it has now started its development. She teased that they are putting a lot of effort in the setting and characters.

Just like what she mentioned above on what kind of genres their games will be, Nakamura hinted their first game will be based on her interests on pop culture. So it would either be about horror, supernatural, sci-fi, and more. It could even be a mix of all of them.

Nakamura states that Unseen will not be just a game studio. She hints the studio might also be working on other mediums as well. She hints that they might work on anime, education, apparel, and more.

For the studio itself, Nakamura wanted it to be not feel like a normal office. She wanted it to be a place where developers could just come and go as they please, just like nomads. “It’s a new style of office.”