Verdun Free to Claim Next Week on Epic Games Store

Also get the sequel with a slight discount. 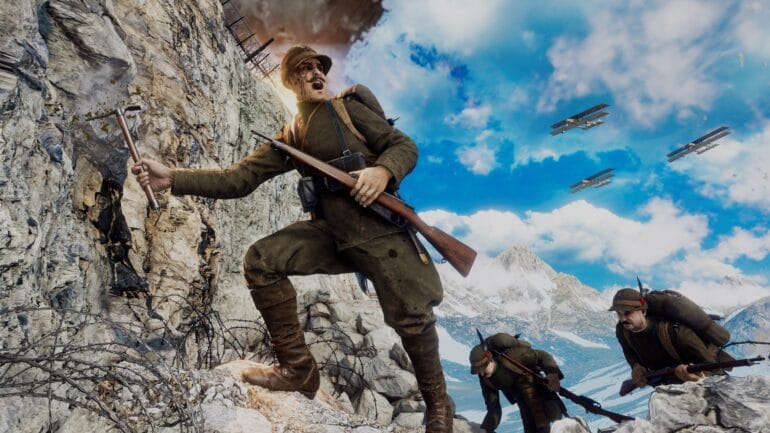 Verdun was the very first WW1 FPS bringing a historical take on the Great War. Players on EGS can expect WW! Action with close-quarters trench warfare and a lot of realistic details. Enjoy authentic details on WW1 weaponry, uniforms, and maps with gameplay filled with gore and violence based on the real battlefields of France and Belgium.

Tannenberg will be focused on the Eastern Front of the war offering tactical freedom in wide-scale maps. It offers an immersive experience, a look at the Great War, one of the bloodiest war in history.

The third title, Isonzo, has not been confirmed for EGS yet. It will focus more on the Alpine warfare in Northeast Italy. It is set to release later this year or beginning of next year. It can now be wishlisted on Steam, PlayStation 4, PS5, and soon Xbox One and Xbox Series X/S.