Voice behind Geralt of Rivia is reprising his role in the upcoming Victor Vran: Overkill Edition 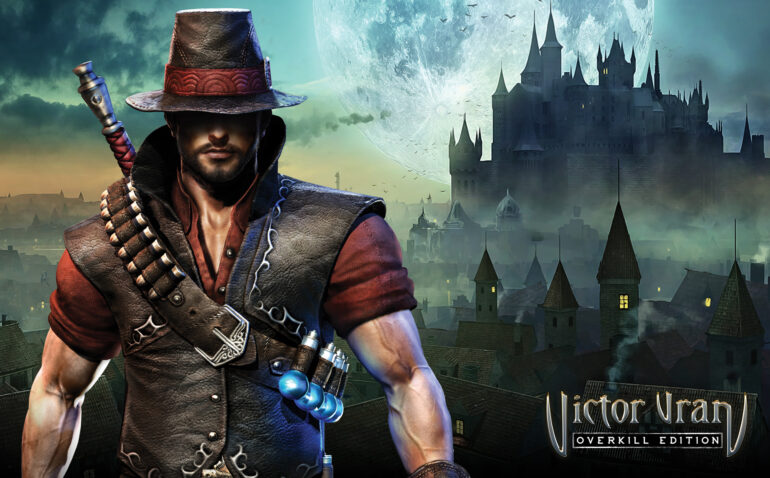 In partnership with developer Haemimont Games, independent games publisher Wired Productions is delighted to announce that the gravelliest voice in gaming, Doug Cockle, returns to reprise his role as Victor Vran in the action RPG’s upcoming console debut; including its new Motörhead: Through the Ages and Fractured Worlds content additions. Doug is a renowned voice actor and has starred in numerous video game franchises as well as Hollywood blockbusters. He also voiced Geralt of Rivia in CD PROJEKT RED’s The Witcher franchise.

Alongside today’s announcement, the all new Victor Vran website launched today. Haemimont Games and Wired Productions are pleased to announce their partnership with Gamepedia for the game’s official wiki.

Featuring the upcoming, highly-anticipated Fractured Worlds and Motörhead: Through the Ages content additions, Victor Vran: Overkill Edition is slated to launch in physical and digital formats for PS4, Xbox One, and PC on June 6, 2017. Distribution of the physical edition will be delivered in partnership with THQNordic.