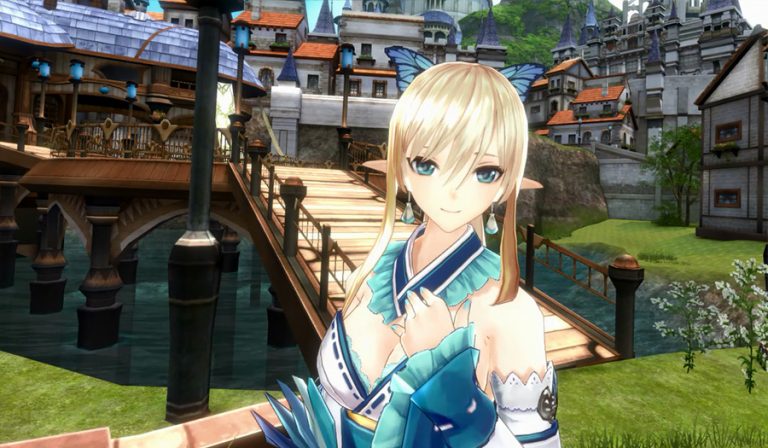 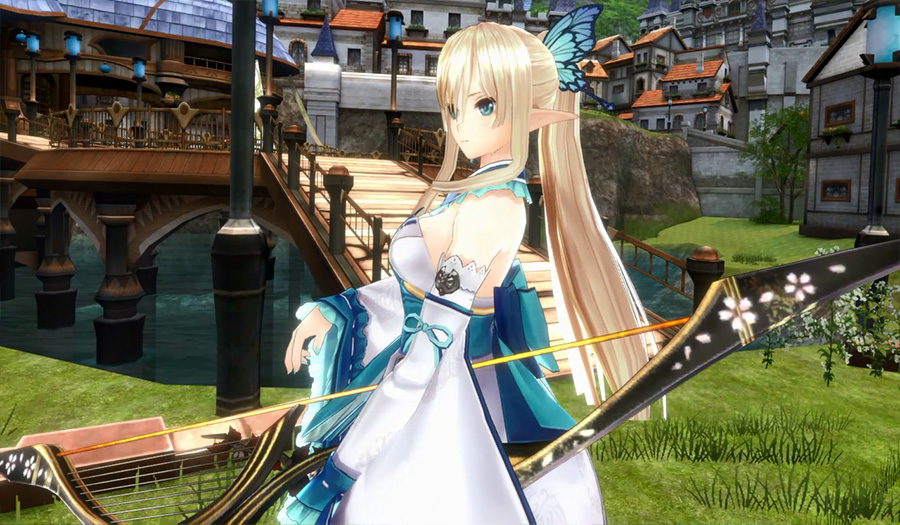 Figure viewing and even viewing modes

The official Japanese website revealed two modes for the VR game. In Figure Viewing Mode, players will be able to view Kirika from different angels. They can also view the townscape with her as they stroll around. 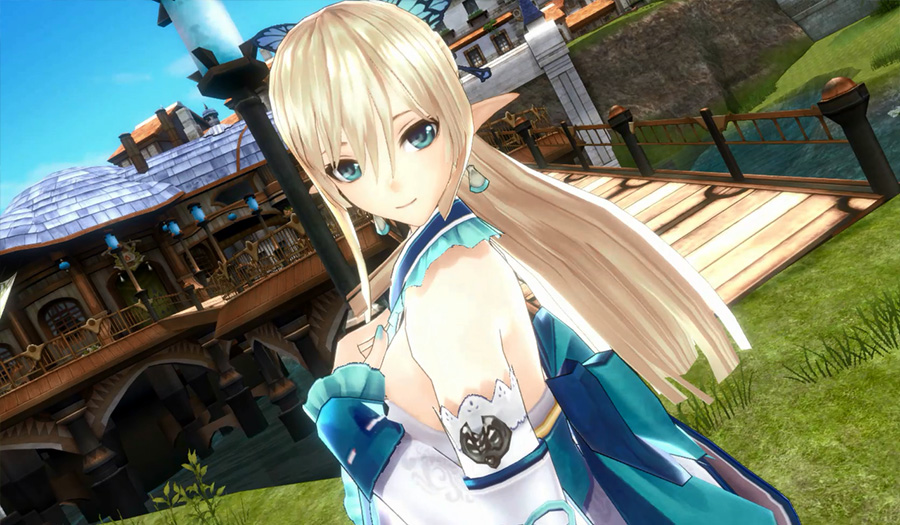 Even Viewing Mode is a bonus mode for the VR game. This mode will enable users to view Kirika’s date events, which got reproduced in virtual reality.