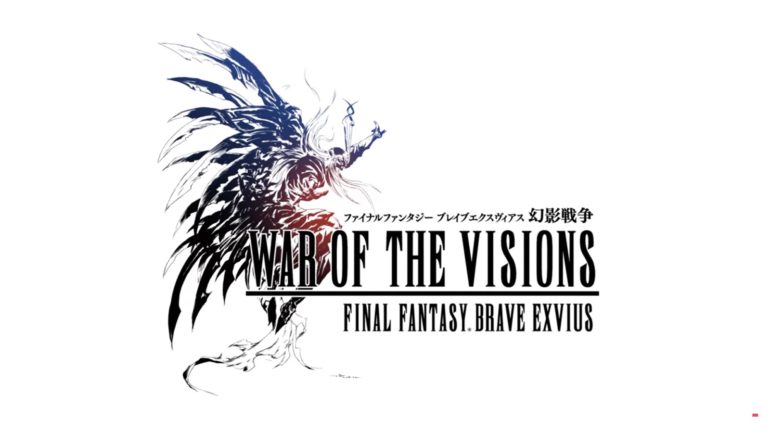 Starting today until December 29, players will be able to join the event that offers new and festive events, in-game items, and rewards, and free daily MR+ guaranteed unit summon.

Here are the contents coming to the game with the new holiday event:

Aside from those, the newest Chapter 10, Scene 3 of the main story will now be released for all players.

War of the Visions Final Fantasy Brave Exvius is now available to download for free on iOS and Android.