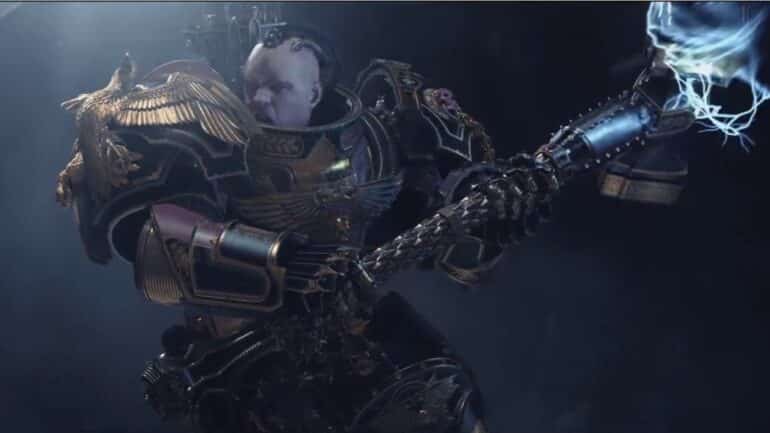 Warhammer 40K Inquisitor Martyr will be coming to PS5 and Xbox Series X/S consoles later this year. It will include all 25 DLCs and extensions that were already released together with the enhanced new gen features.

The new enhanced features include:

A new playable class DLC that got announced last year will be available in the next gen version at a later date. This is the new Sororitas class, which is an Inquisitor with an Adepta Sororitas background. It will bring new class mechanics and item types to the game.

Far from the guiding light of the God-Emperor, torn apart by the foul tempests that distort reality, the Caligari Sector is slowly rotting away from the inside, tainted by the Chaos Gods. Purge the unclean with the most powerful agents of the Imperium!

Warhammer 40K Inquisitor Martyr is grim action-RPG set in the violent 41st millennium, when the galaxy is at constant war. Become a mighty Inquisitor and carry out the Emperor’s will. Choose one of the multiple classes and take part in brutal combat encounters: embark on a huge variety of missions with your fellow agents and fight through the single-player story campaign set on a haunted fortress-monastery which hides a terrible secret from the past of the Inquisition.