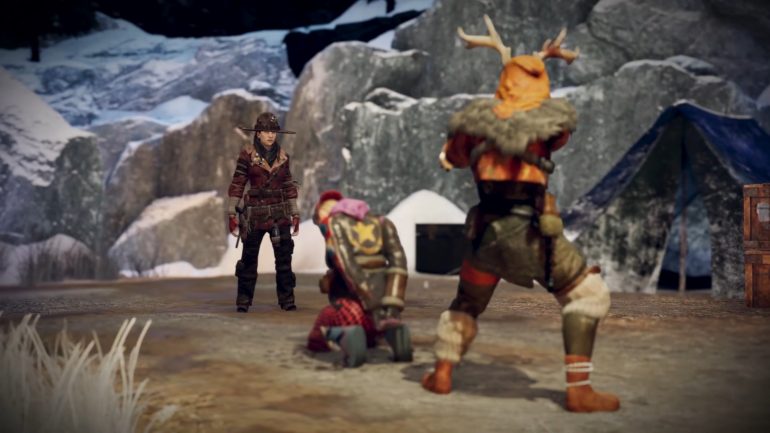 Despite the cold, Colorado is full of folks, some friendly, others twisted and deranged. Delve into the diverse and warped factions of Wasteland 3 as they fight for power in the savage frozen wastes of post-apocalyptic Colorado.

From the sublime to the deadly!

The twisted judicial Patriarch’s Marshals? A God President worshipping cult called The Gippers? Or one of the many, many others? Whose path will you cross and how will you deal with them? The choice is yours… you’re bound to find a favourite!

The upcoming sequel will launch on Xbox One, PlayStation 4, and PC this coming Aug. 28.