No word if it's a DC game or something else. 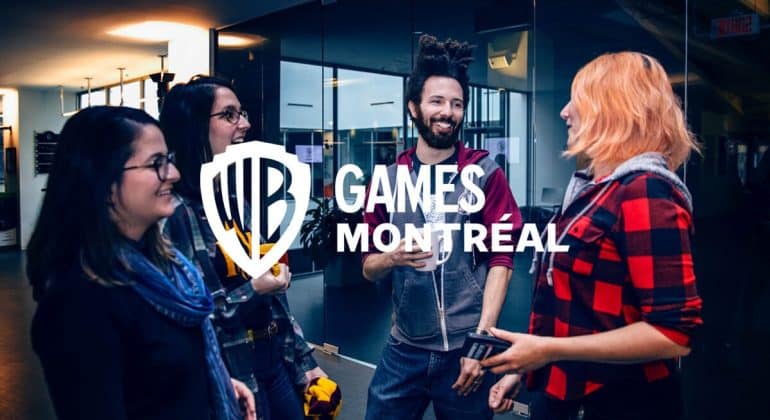 A new online sighting has revealed that WB Games Montreal has begun producing its next project.

The official WB Games Montreal Inc. LinkedIn page has recently updated its page and it features what its senior producer is working on. Before, it showed the development time span of its recent game, Gotham Knights. It started in January 2017 and was completed in November 2022 and even shows the exact years and months it took to complete, which was 5 years and 11 months.

Today, a new entry was shown on the LinkedIn page. It showed that the senior producer is now working on an unannounced project that started this month and has no end date yet. No other details were shared, but according to Twitter user @Jsig212James, WB Games Montreal is now working on its next DC game. Many commenters are speculating that it will be a Superman game, but based on the LinkedIn page entry, there is information on it that could prove that.

WB Games Montreal worked on Gotham Knights, a new take on a Batman game where the usual protagonist Batman is dead and his Batman family members take over his responsibility of protecting Gotham City. Sirus Gaming gave it a 6.5 rating saying, “Gotham Knights can prove to be a great game in certain aspects but it struggles to find its own identity.”