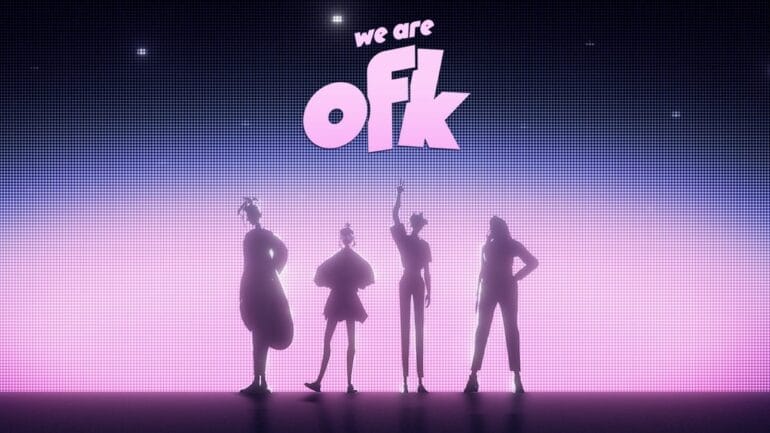 Team OFK have announced that an indiepop music biopic game titled We Are OFK is coming next year.

This is a new game where players will be about chatting with the band about how the band OFK started out in Los Angeles, the struggles they have experienced, and how they are holding up right now. It is a game about the making of a new band and its growth.

We Are OFK will be a five-episode series that will featuring full-voiced interactive dialogue from a star-studded cast, has emotional and thirsty texting with emoji spamming, and five interactive music videos that premieres new songs by OFK.