Developers Behind What Happened Game Just Lost Their Publisher After Controversy 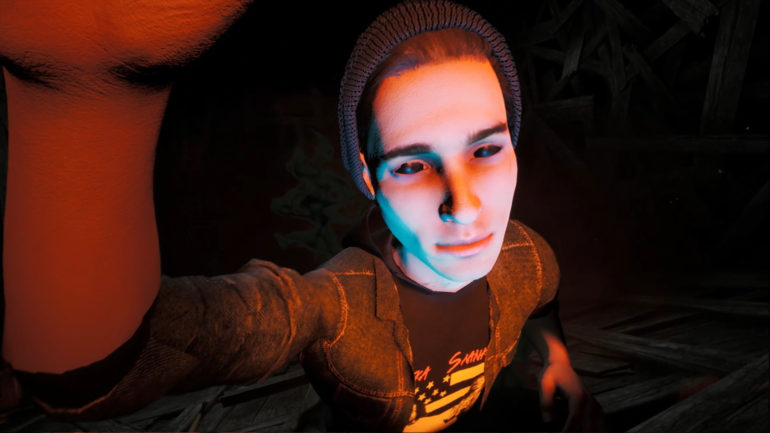 The game developer Genius Slackers, the ones who made video game What Happened, just lost their publisher after a controversial move they made recently.

Game streamer Omid_Lennon was recently invited to review the game that Genius Slackers developed and had criticized it for some of the major issues that showed up during his gameplay. Some developers might be humbled and just fixed the issues anyway without any complaints and others would have just silently taken all of the criticism, but would have been angry in a discreet way. The developers behind this game did not, unfortunately.

The reaction of Genius Slackers was quite bad that they offended the game reviewer in-game with a certain change in a section. They changed a featured image of the game reviewer and added a caption that was written in an improper language in Persian.

Game publisher Sourena Games released an official statement to apologize to the streamer and has announced that they have ended their partnership with Genius Slackers. No word on the developers right now.

What Happened is a narrative-driven psychological horror game and currently available on PC via Steam.