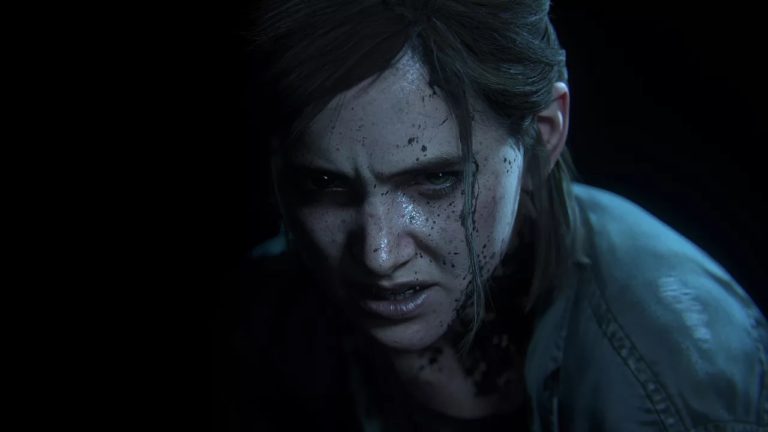 Earlier this month, we got the sad news that The Last of Us 2 and Avenger’s Iron Man VR was delayed infinitely due to the current state of the world. It seems like Sony’s rethinking its options when it comes to distributing its games. The company wants to be able to distribute physical copies and digital at the relatively same time for all regions across the world. The problem is, cases of COVID-19 are still on the rise in many regions. With no end currently in sight, Sony must be very creative in its distribution methods if it wants to ensure a launch with relatively no issues.

For its part, Naughty Dog is currently working out bugs and conducting finishing touches to the game. That’s all well and good, but I do think that there’s more this than meets the eye.

I know from personal experience that bug testing and polish takes much longer than initially planned. Essentially, even with the bulk of development done, it’s always that final push that’s going to complicate matters. For one thing, it takes time and effort to recreate the conditions wherein bugs can occur. For a game of this scale, it would require a whole team of QA testers working in concert to stamp out bugs one after another. The problem here is that all employees are working from home right now.

Working from home, especially those who are forced to do so, is very inefficient. There are a multitude of factors that distract one member from finishing their allotted tasks. And when that happens, the work takes longer and the rest of the team feels the crunch.

Given Naughty Dog’s track record, they might be able to make do… but it’s definitely not the same as working in an office with your co-workers just beside you.

The bigger issue here is how Sony is going about all of… this. In the midst of a pandemic. Hypothetically, let’s just assume that The Last of Us part 2 has gone gold well before its expected date. It’s still up to Sony as to how to distribute the game all over the world.

Sony is facing a crucial decision that’ll affect every game down the line. Oddly enough, this is the same problem plaguing Square Enix with its launch of Final Fantasy VII Remake. In Square’s case, they’ve decided to bypass any potential regional restrictions and released the game early in both Europe and Australia – 9 days before its expected international release of April 10th.

We don’t quite know what the effects are at this point, but I’m certain that Sony is closely monitoring the situation. I’ve been doing my best not to spoil myself about anything from the game. It also helps that Square does not take too kindly to any persons who willingly spoil anything before the international release.

Getting the game to customers’ hands is at the very end of Sony’s list of problems. At the very top, there’s the printing of disks and the assembly of collector’s editions. The product then needs to be shipped all over the world. With lockdown heavily affecting incoming goods, delay at a certain degree is bound to happen everywhere.

So, why doesn’t Sony just go digital with their releases? It’s worked wonders for the PC community. But the thing is… Sony is worried about customers who do not have the capability to download or even bother with digital. I’m talking about countries with slow internet speeds or out of reach places like rural areas. In short, physical sales are very important to Sony. The loss of potential income is so great that they’re not committing to a final release date as of yet. Furthermore, Sony already restricted download speeds in Europe and America. Having so many users download the game at once goes against Sony’s commitment to lessening the strain on internet bandwidth.

Another thing to consider is that the situation in America is still getting worse by the day. On record, America is one of the biggest consumers of games in the world. More importantly, unlike the U.K., physical copies of games sell rather well in the region. It’ll be a significant blow to Sony’s bottom line. To make matter worse, Japan’s games rating board is shut down following Japan’s declaration of its state of emergency. Meaning that games in the future will take much longer to process due to the backlog. That sucks since games require a rating before hitting retail.

Whatever Sony’s decision, they’ve better do it fast. The next exclusive, Ghost of Tsushima, is due on June 26th. It’s around this time that experts predict that the worst may be over. If Sony decides to push that release date as well… We might entertain so more “out there” takes on this.

Initially, I did not read too deeply into Sony’s announcement. They announced the delay games because of logistics and what-not. Going so far as to not stamp in another potential release date. Perhaps they really are weighing in their options. But what if it is for something else…

What if Sony’s sneakily pushing back the release of games towards the Holiday season, so they are more in line with the PS5’s release. That way they can beef up their possible line up of release games for the next-gen while simultaneously releasing something for the PS4 as well. Logistically, it makes sense. There’s a large possibility that production and shipping will be back to normal at that point. Meaning no more delays and dealing with lockdowns. It’s a win-win here.

Also, it wouldn’t be unheard of. I mean, The Legend of Zelda: Breath of the Wild did release on both the Switch and the WiiU at the same time.

All I’m saying is that Sony may be scrambling to put together a PS5 launch line up. And using the virus as a reason to push things along. This is just wild speculation on my part. I don’t claim to know the inner workings of Sony in any way. Just following patterns and entertaining ideas. (What can I say? The Extended Community Quarantine is affecting me…)

If you’ve read this far into the article, thanks for playing along and entertaining the idea.

Personally, I doubt that Sony is going to let things slide all the way to Holiday 2020. It’s just a disaster waiting to happen. In any case, we have no choice but to trust Sony at this point. It’s not what we would have wanted, but still… under the circumstances, we understand. Heck, companies left and right is deciding to delay their games as well, out of necessity. Though, one thing is absolutely certain – the longer the lockdowns remain, the more money Sony’s going to lose.

Looks like the season of delays is far from over.