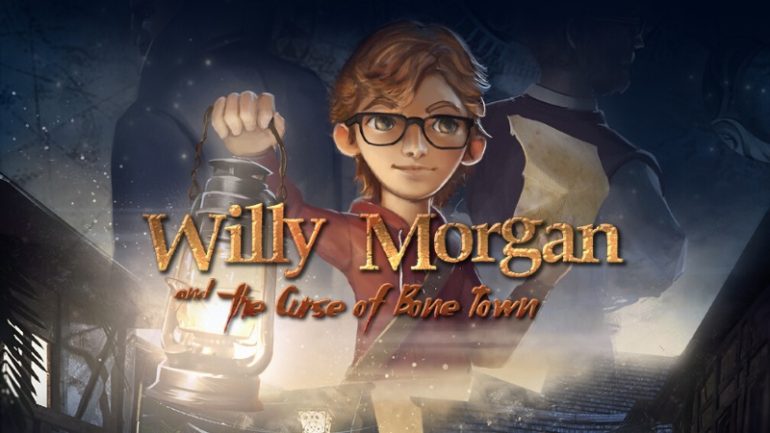 The upcoming point-and-click side-scrolling adventure game will launch on Aug. 11 for PC via Steam and GOG for $19.99. To celebrate its release, it will have a 15 percent discount for the whole week.

The game is inspired by classics like Day of the Tentacle and the Monkey Island series. This new title offers a modern take on the genre by having players collect clues and solve challenging puzzles in a 3D pirate world.

Willy Morgan and the Curse of Bone Town is an unapologetic tribute to the legendary point-and-click games that defined an entire generation of video game fans. We can’t wait for people to relive their childhood through a fresh, modern lens and introduce a new group of kids to this endearing genre.

As Willy sets out to discover the whereabouts of his missing father, the esteemed archaeologist Henry Morgan, he’ll unravel a web of secrets with the help of a whimsical cast of characters. Willy’s adventure may seem daunting at first, but humorous dialogue, freeform exploration and adorable cartoon graphics make this a quest that people of all ages can enjoy. Oldschool point-and-click fans are in for a treat, as the game references some of the genre’s most iconic titles through easter eggs and other subtle nods.