Windows 11 Promises to be “Best Windows Ever for Gaming” 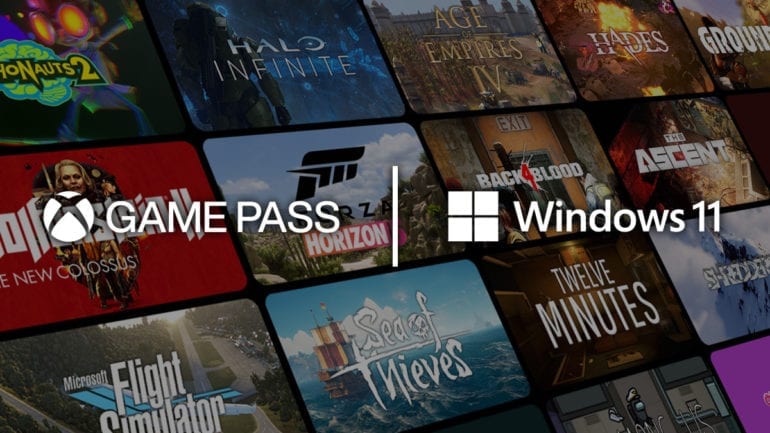 Multinational technology company Microsoft has officially announced the newest operating system Windows 11 and it offers gamers an edge on gaming.

According to CVP Sarah Bond, this new iteration of the OS will offer superior graphics, amazing speed, and a lot of games to try out.

The new Windows will offer Auto HDR, which automatically adds High Dynamic Range (HDR) enhancements to games built on DirectX11 or higher that only used Standard Dynamic Range (SDR) before. With HDR, a supported game can use a wider range of brightness values and colors. Xbox Series X/S had this technology and now it will be available in the new Windows 11.

This new OS can load new games faster than ever with the help of high performance NVMe SSD and the proper drivers. It uses the technology called DirectStorage, which was used in Xbox Series X/S. This will only be available in this OS. It can load assets to graphics card without bogging down the CPU.

Windows 11 will continue to have the broadest hardware support in the world. It will support the new Xbox Wireless Controllers to mechanical keyboards and gaming mice.

This OS also has a built in Xbox App for PC, which will make access to Xbox Game Pass easier than ever. It includes PC games from Xbox Game Studios and Bethesda, EA Play membership for free, and more titles.

Windows 11 is going to offer the best features for gaming.