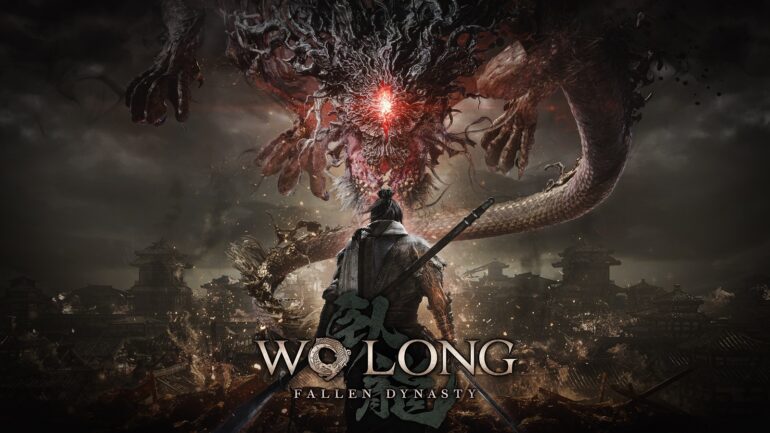 Wo Long Fallen Dynasty is an epic new supernatural Three Kingdoms thriller and currently in development for the Xbox Series X/S, Xbox One, PS4, PS5, and PC via Windows and Steam. It is scheduled for release in early 2023 and will be available day one with Game Pass on console and PC.

The game follows the dramatic, action-packed story of a nameless militia soldier fighting for survival in a dark fantasy version of the Later Han Dynasty. In this era, demons have plagued the Three Kingdoms and players will have to fight off the deadly creatures and enemy soldiers. They can use swordplay based on the Chinese martial arts and attempt to overcome the odds by awakening the true power from within.

This is a joint creation by Team Ninja Producers Fumihiko Yasuda (Nioh) and Masaaki Yamagiwa (Bloodborne). Check out the game features below:

Wo Long Fallen Dynasty launches in early 2023. It will be available on PC, PS4, PS5, Xbox One, and Xbox Series X/S.