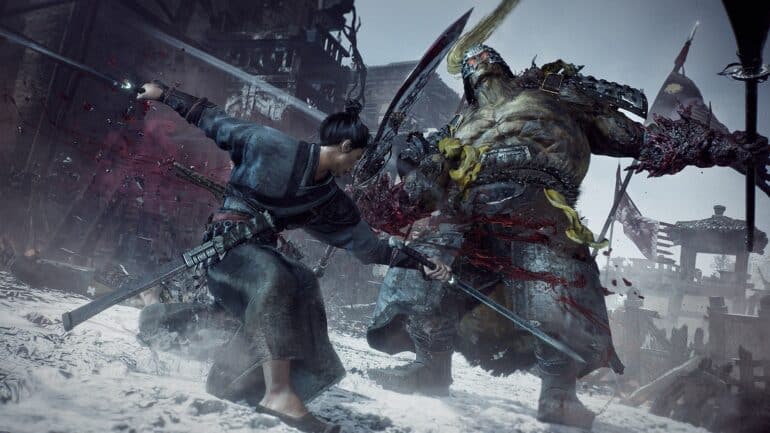 Team Ninja discusses in detail the reason for removing the stamina bar in Wo Long Fallen Dynasty.

Yasuda said that Nioh was based around the idea of creating a game that had samurai action as the key point to its combat so every individual action was important. This is the reason for it to have the stamina bar and for the protagonist to be on solid ground all the time. With Chinese martial arts, that is a different story.

“Chinese martial arts are more free-flowing and elegant, which creates a very different tone for combat,” Yasuda said. In order to match that style, the developers had to deconstruct Nioh’s core elements and rebuilt them around a new setting.

Go on Offensive and Defensive on the Fly

With the new combat system, players are now open to doing defensive and offensive moves in battle. They can switch them up on the fly without using up a bar like a stamina bar. Players can deflect attacks or take a defensive stance right away without using up any stamina.

A Whole New Strategy with Jump

Players can jump too which opens up another strategy in combat and exploration. They wanted players to have more dynamic action, lot of freedom on how they would play their upcoming game.