Wolfenstein II The New Colossus Gets A Launch Trailer 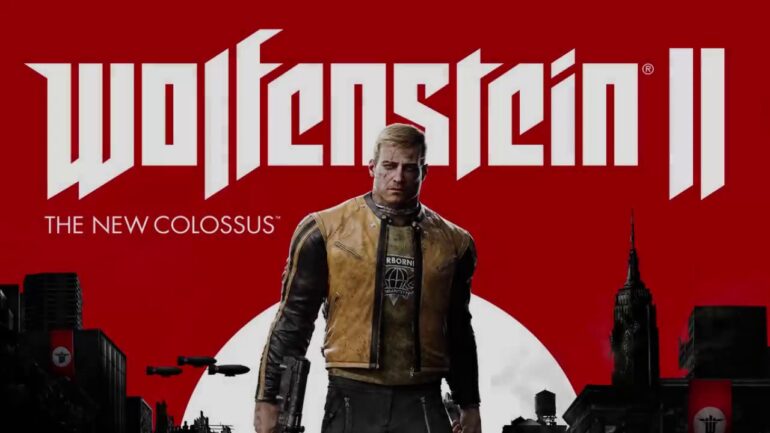 The latest Wolfenstein II: The New Colossus trailer shows that the resistance is now gearing up for a revolution – to free America from the clutches of the Nazis!

Check out this spectacular trailer below:

Wolfenstein II: The New Colossus rockets the action and chaos to new heights. As BJ “Terror-Billy” Blazkowicz, prepare for an adrenaline-fueled romp with a rag-tag group of resistance fighters all striving toward one common goal: kicking Nazis out of America! Featuring larger-than-life set pieces and an impressive arsenal of fully upgradeable retro sci-fi weaponry, blast your way through legions of advanced Nazi soldiers and über soldiers in this definitive first-person shooter.