Wreckfest on the Switch will have 2 purchasable season packages 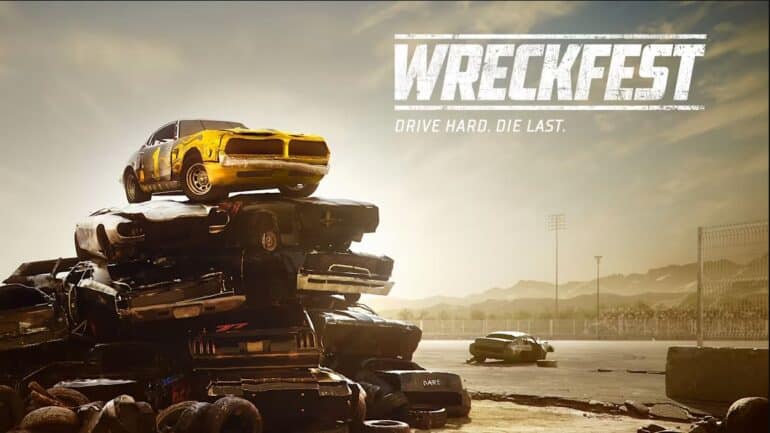 Publisher THQ Nordic and developer Bugbear Studios have announced today that they have opened digital pre-orders for the Wreckfest Nintendo Switch version starting today. The game with the best-looking vehicular destruction is coming to the Switch, bringing along with its over-the-top crashes, neck-to-neck fights on multiple racing tracks, and a considerable amount of vehicles to choose from.

To celebrate the occasion, THQ Nordic released a new Nintendo Switch Pre-Order Trailer, which you watch below.

Wreckfest gives you the chance to get creative when you wreck your friends online in an up to 16-player multiplayer mode as well as in offline tournaments whether you pick a lawnmower, school bus, or crop harvester – this game is all about having fun and aiming for demolition dominance.

Wreckfest will release on the Nintendo Switch on June 21st, 2022. The game is already available on PS4, Xbox One, and PC (via Steam).