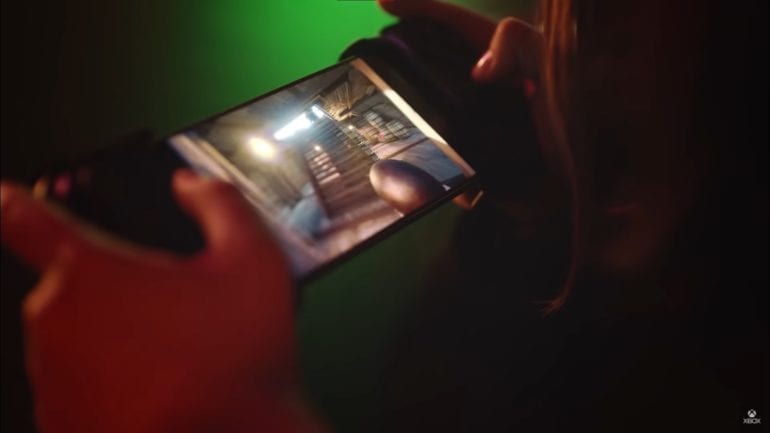 With this upgrade, it will make significant improvements to the overall experience. Microsoft datacenters all over the world will now have the fastest, most powerful Xbox hardware to offer faster load times, improved frame rates, and an experience of a new generation of gaming.

Microsoft is also making sure that the latency will be at its lowest, and offer the highest quality experience across the broadest set of devices by streaming at 1080p and up to 60fps. In the future, there will be more improvements and features to be added in order to enhance cloud gaming experience.

Xbox Cloud Gaming is now available to all Xbox Game Pass Ultimate members with Windows 10 PCs and Apple phones and tablets via browser across 22 countries. All they need to do is just visit xbox.com/play on Microsoft Edge, Chrome, or Safari on PC or mobile device and they can play away games from the Xbox Game Pass library.

Players can use the touch controls with Xbox Cloud Gaming or a compatible Xbox Wireless controller. They can also use any supported controllers and mobile gaming accessories to play.