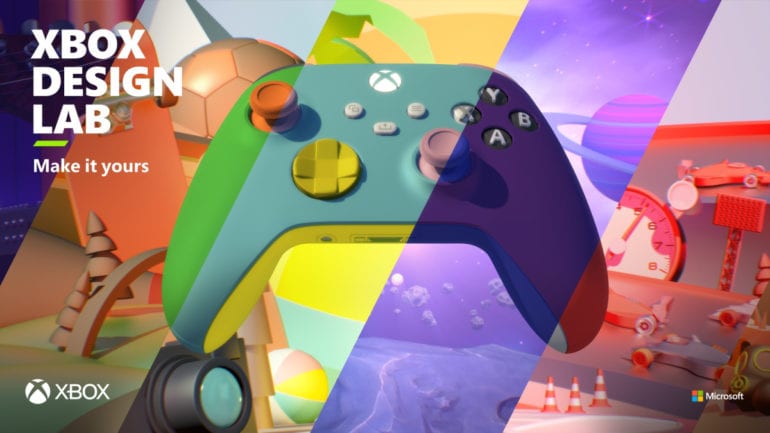 Game company Microsoft has officially announced that the Xbox Design Lab is now back in action after a short hiatus.

This is a customization program that offers various ways to customize your very own Xbox Wireless Controller. Fans can color-customize nearly all the external parts of the controller including the body, back case, D-pad, bumpers, triggers, thumbsticks, ABXY, View, Menu and Share buttons.

Players who want to make their controllers can choose form 18 different available colors for most controller parts. There are new colors to pick like Shock Blue, Pulse Red, and Electric Volt. There is also the new black-on-color ABXY button option and the black-on-white color option for the View, Menu, and Share buttons.

Interested parties can now place their Xbox Design Lab order in the US, Canada, and most Western European Countries for only $69.99 USD. There is also the optional laser engraving that costs an additional $9.99 USD. The controllers will be delivered within 14 days of placing the order.