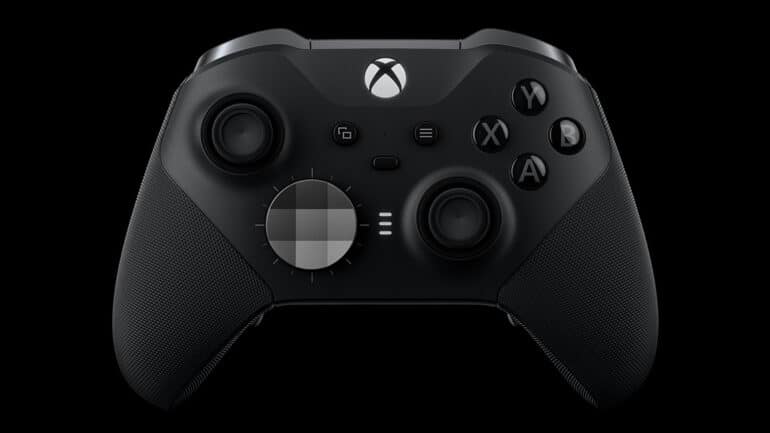 The Elite controllers have been known to be premium controllers officially licensed by Microsoft to be compatible with Xbox consoles and PC. The beauty of these types of controllers is their features of wide customization. Owners are able to swap out thumb sticks and add back paddles to the controllers easily. The Xbox One Elite controller was the first one to launch way back in 2015 and then led to the Xbox Elite 2 controller in 2021. Now, it seems there is a new controller that will join the premium line.

YouTuber Nicholas Lugo revealed first the box of the controller, which seems legitimate and shows the design of the white version of the Xbox Elite 2 controller. They then opened the box and revealed the new controller and it looks official. He shows it around from different angles to give the viewer a clear look at it.

No official statement yet so take this with a grain of salt.